One of the questions we asked in Big Survey 2017 was, “Do you have a favorite dumb criminal story?”

Lots of jewelers did, and the tales make you wonder what these bad guys were thinking. In most cases, they apparently weren’t thinking at all.

Below are some of the responses we received. Look out for all the results of the 2017 Big Survey in the October edition of INSTORE. 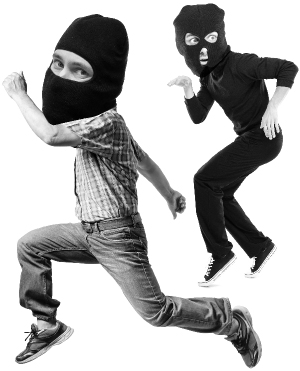 38 Things That Jewelers Did Wrong for Far Too Long

17 Profoundly Horrible Things Jewelers Did to Their Competitors

INTERGEM Presents: The Long Night of the Gemstones