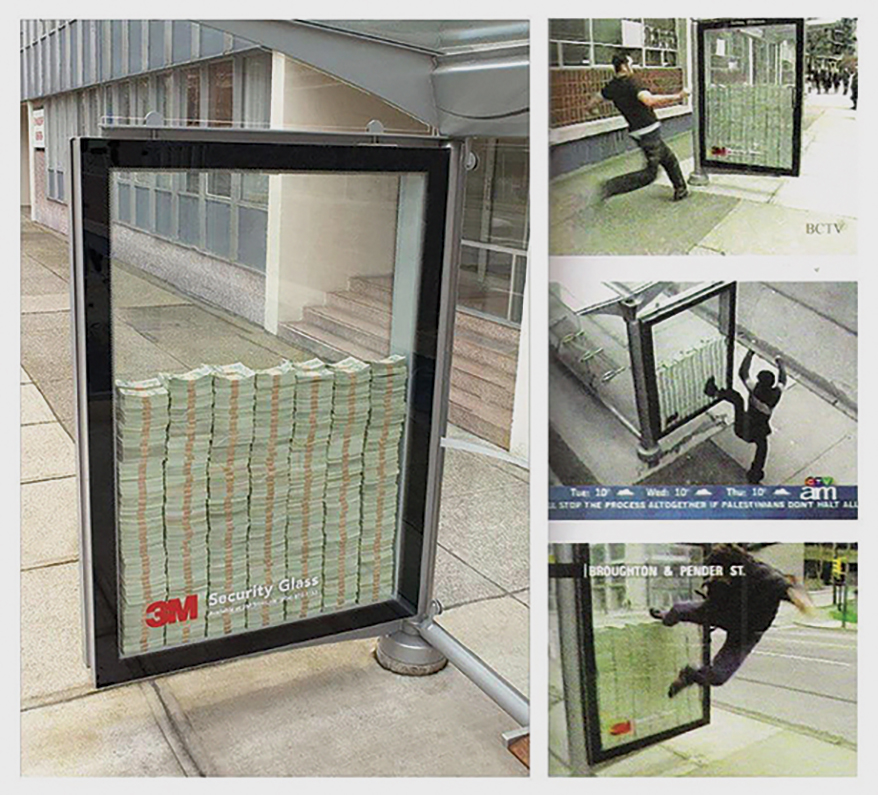 Fifteen years ago, 3M rolled out a one-day marketing stunt to promote the strength of its new protective film, Scotchshield. The campaign was simple: $3 million in Canadian dollars was placed inside an advertising casing at a Vancouver bus stop. Members of the public were challenged to break the Scotchshield-covered glass – using only their feet — and if they did, the money was theirs. By the end of the session, the glass held firm, and the campaign became a legendary example of guerilla marketing. Would you ever be prepared to try something similar, say a 3-carat diamond in a glass case, protected by your favorite security film? (You may want to keep in mind, Tesla tried something similar with its new truck that ended in a small disaster.)

Here’s How to Get More Small Things Done Daily

Block Jewelers in Pennsylvania Closing After 92 Years in Business