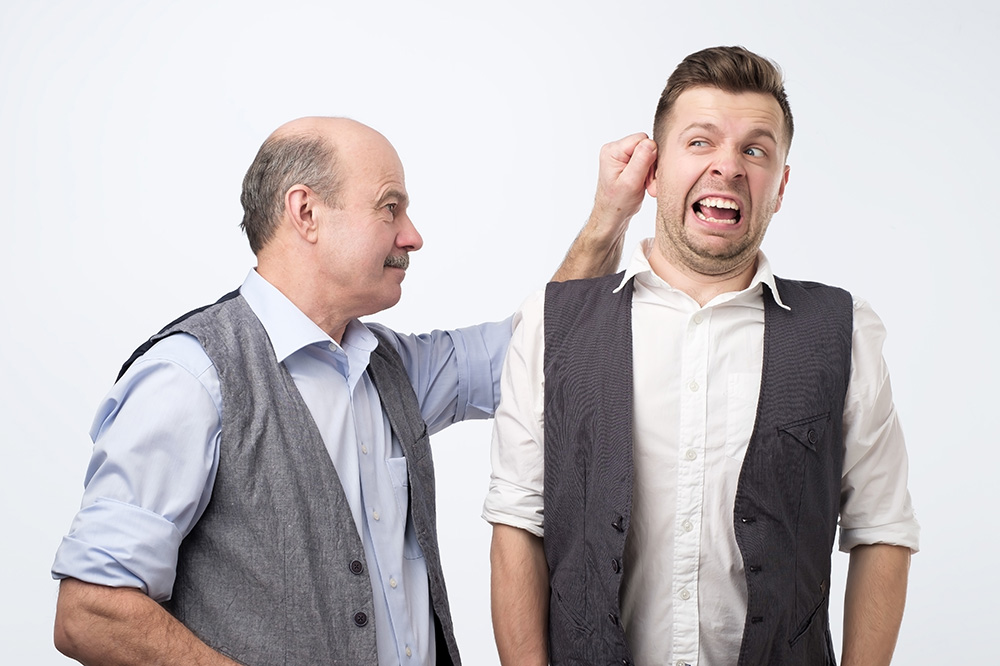 I want to bring my freshly minted graduate son (business degree) into the business. What’s the best job description, and how do I work out how to pay him?

Lauren Owen, a principal at Redpoint Succession and Leadership Coaching, says that assuming you’ve had a heart-to-heart on “earning the role” and actually have a real position available, you’ll want a job description that details:

As for his pay, that should be commensurate with his job and his performance (and not his status as your son). Share his job description with other jeweler contacts to determine a fair salary. “Build in clear performance bonuses that reward the behavior you want him to demonstrate,” Owen says. Because he’s also your son, we assume you are looking at some sort of succession process. For more on that dig out the March 2012 issue of INSTORE and take a close read of our lead story, “Sweet Succession.”

Is there any reason I shouldn’t just go with the cheap LED lights they sell at Home Depot?

It’s the usual story: You get what you pay for. “Most LEDs sold at big-box retailers or online stores are manufactured for residential use,” says Howard Gurock, president of Eco-Lite Products. “They are not designed to withstand the rigors of being on 10 to 12 hours a day six to seven days a week.” In addition, diamonds and other jewelry require a specific color temperature and a specific power, and these are not features you will find with non-specialty LEDs, he says.

We have many couples set up on the same account. In such a case, would it still be legally wrong if the other party came to pick up a piece even though his/her name was not on the claim ticket?

Yes, it would, and you may well be exposing yourself legally, says management consultant Kate Peterson, who has worked with stores that have run into trouble with this very issue. “On the account is not the same as name on the claim ticket. It’s not the store’s option to assume that if there are two names on the customer account, they should both go on a repair ticket — nor is it their responsibility to assume ownership simply because they know who actually bought the item,” she says. Peterson recommends that you explain that the claim ticket is very important, and will be required for pickup. “Tell the customer that should she need to have someone else pick the piece up, that person will need the ticket, and will need to call the store in advance, so a note can be added to the file. Insist on photo ID as well,” she says.

One of your WorkSmart daily tips mentioned using the Pandora Internet radio service in the store. Isn’t that illegal?

It is if you pipe music from your personal Pandora account into the store, but since early last year the company has offered a business-use plan that starts at $24.95 a month (you also have to shell out $99 for a DMX media player). Compared to the heavy fines handed down to unauthorized commercial users, it makes sense to cough up the fee.

What do you do when a customer is mismatched with a sales associate but everyone in the store is busy?

Switch customers with another salesperson, recommends sales trainer Shane Decker. “This will be awkward the first couple of times, but once you get the hang of it, you will close more sales and speed up turnover,” he says, urging you do some role-playing in training sessions before actually trying it on the sales floor.