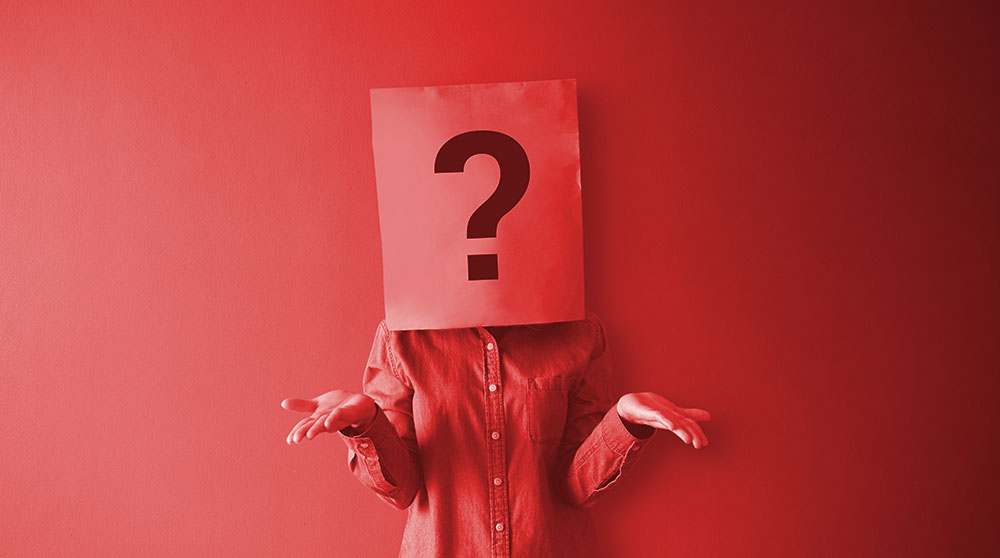 How can I get my staff to show some enthusiasm in the store?

Sales trainer Ivan Levi suggests you try this exercise: Form a circle and have each person state what he or she appreciates about fellow team members. The positive comments may well surprise you (especially the ones about you). “I have seen the grumpiest team-member walk on air for days after this exercise,” says Levi, who recommends you run the exercise monthly in sales meetings. The result will be a smiling, more confident sales force. And the best part is that your customers will notice a positive change in your store, he says.

I’m thinking of asking all my staff to sign non-compete agreements. Good idea?

A non-compete can keep someone from revealing trade secrets or from competing in a relatively small geographic area for a limited period of time, but — to be valid — it can’t be much broader than that. Courts generally aren’t sympathetic to contracts that prevent a person from earning a living. They’re also expensive to have drawn up properly and later enforced. And ultimately, they should be unnecessary if you run your store well, meaning hiring team players and doing things to ensure customers stay loyal to your store, not to any individuals within it. That implies an onus on you, the owner, to stay involved in all important sales, even if it’s just to say congratulations).

What should I look for in a creditcard processing contract?

Second, see if they’ve included a cancellation or early termination fee clause. If they have, insist that it be removed.

Ignore any offers of “free” or leased equipment. It rarely is free, is cheap anyway and you’ll have more freedom to switch to another processor if something goes wrong in the relationship.

Final thing, be wary of seemingly low introductory rates. When you see an ad offering a 1 percent fee, give the processor a call and ask how much the rate is when a rewards card or a commercial card is swiped. Most reps will get uncomfortable telling you that information, because it will be much higher. Such teaser pricing is typical for tiered and its evil cousin ERR pricing, which should always be avoided.

What makes a good apology?

Unguarded sincerity is always a good start — and then according to a recent study, you want your apology to include these six elements:

According to Roy Lewicki, the professor at Ohio State University’s Fisher College of Business who led the study, the key element is acknowledging your responsibility followed by your offer of repair. “If you say you want to fix things, and explain how, your apology will go a lot further,” he says.

Does That Expensive Bridal Brand Make Sense For Your Store?