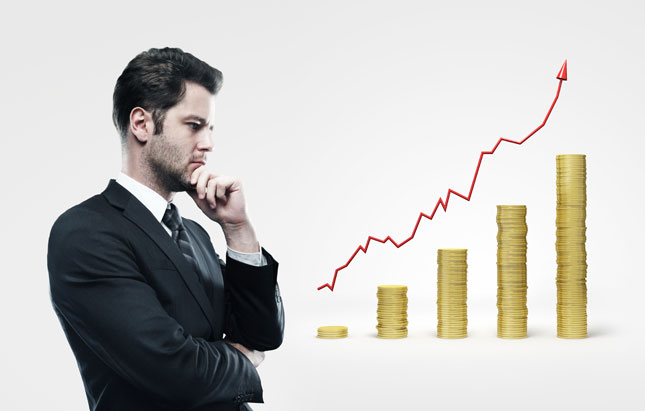 Charge more for repairs and focus on turn.

Published in the March 2014 issue

Most jewelers make money, although many have very little of it in their checking accounts. Years ago, I read a statistic that 55 percent of companies that declared bankruptcy had a profitable profit and loss statement.

I’ve spent 15 years in the trenches, visiting stores and viewing their financials, and I’ve found that those with high profits and low debt share two traits:

1. Successful stores double (at least) their costs for repairs and custom work.
Most jewelers price by guilt rather than what they must charge to make a good shop profit. “The customers won’t pay,” they say. Not true. Across the country, the charge to size down a simple engagement ring ranges from $18 to more than $100. Almost all of these stores — the $18 jeweler and the $100 jeweler — enjoy a 90 percent closing ratio on shop work.

But you’re scared. Think back to when you last raised your prices. What happened? Nothing. Customers paid. Sure, some squawked, but that’s normal.

Repairs and custom do not have turn, so increasing the number of jobs if a jeweler already has a full box doesn’t increase profits.

How about efficiency? A laser machine will definitely do that, but for the most part a jeweler’s efficiency can be boosted by no more than 15 percent. If you’re short on profit by 50 percent, that won’t help much.

2. Successful stores handle inventory as if it were a block of melting ice.

Most jewelers think only of margin. “How much can I sell this for above my cost?”

At a typical jeweler, easily 60 to 80 percent of all sales made in one year are from inventory that is less than six months old when it sells.

Items that sell after six to 12 months comprise less than 10 percent of total sales. See that drop! Why? No one likes it anymore. Sales staff yawn when they see it, customers aren’t interested and it just sits there not selling.

Stock the store by price-point ranges that have sold in the past.

Sell for top dollar for nine months. Discount a small amount if need be.

After nine months, discount 25 percent to help move it out of the store.

Twelve to 15 months, return it to the vendor in exchange for other items or give the staff big bucks to move it for you.

Don’t have it in the store once it’s 18 months or older. If it stays, there is an 80 percent chance it will still be there five years later.

Eliminate old inventory and you lower debt dramatically. And you’ll have more cash and availability to stock items that will move!

Related Topics: David Geller
click to Comment(Comment)
Up Next

David Geller: “I Feel Your Pain”

Are You Ready for Social Commerce this Holiday Season?