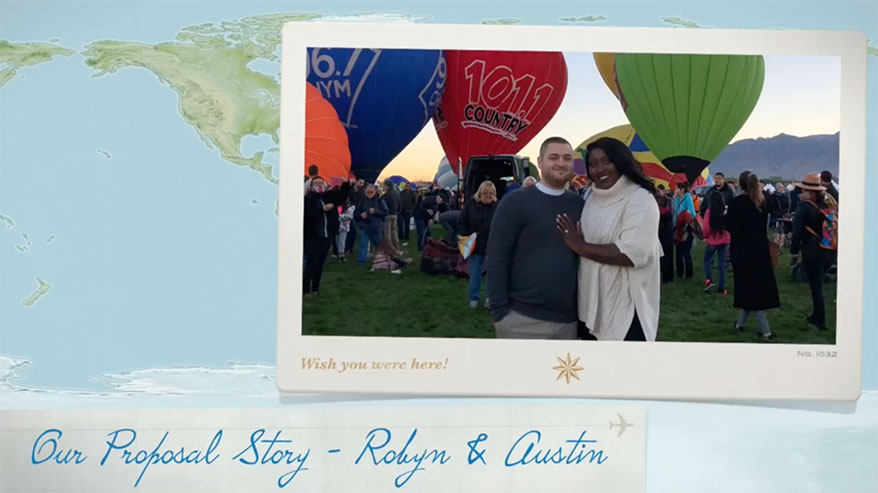 The winning couple of this year’s contest, Robyn and Austin, hail from Tampa, FL, and were engaged at a Balloon Fiesta in Albuquerque, NM. “After 6 years together this ring represents our love and commitment, our promise to each other, and our promise of forever,” says Robyn.

That “forever” will include a trip to Botswana, one of the largest producers of gem quality diamonds in the world, to see firsthand the impact natural, mined diamonds have had on the country and to share their experiences through social media.

Propelled by strong retailer engagement in promoting the contest, millennial engagement was high and this success has spurred the Diamond Empowerment Fund to plan for a second year of the contest, to be announced later this year. “The contest is helping boost consumer understanding of the real, positive impact for communities of natural, mined diamonds” says Executive Committee member Rebecca Foerster, president of Alrosa USA.

Diamond Empowerment Fund President Anna Martin, senior vice president of GIA, says, “Educating the younger generation on the good diamonds do and inviting them to engage in this narrative will help boost consumer confidence in, and ultimately demand for, diamonds.”

The winning video can be seen on DiamondsDoGood.com/myproposalcontest.