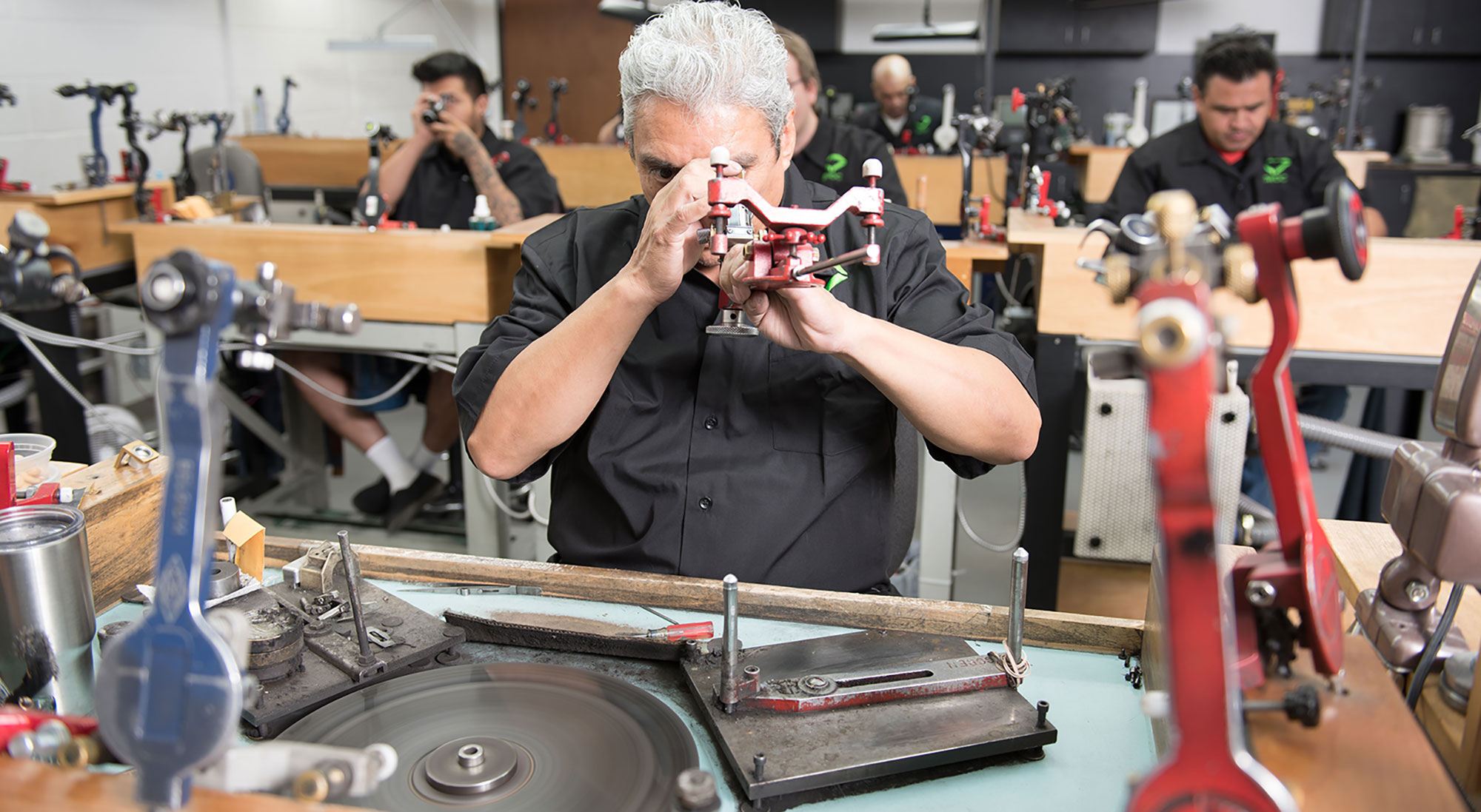 From Factory to Finger

Shoppers watch as gems are transformed.

DIAMOND FACTORY DALLAS created and debuted a new concept in brick-and-mortar jewelry retail that allows customers to be involved in the creation of their rings from factory to finger, as they say. 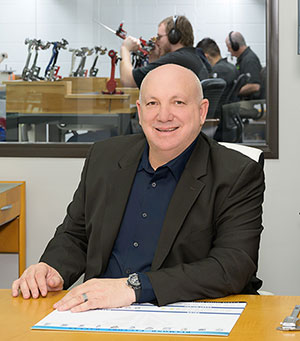 VP Barry Adler says adapting to a changing retail climate led the company to sell to the public.

Owned and operated by parent company Southwest Diamond Cutters, the retail operation lets shoppers watch as diamonds are cut on site while also offering them a large selection of diamonds and custom-design services.

“You have to be a little bit different, a little bit edgy, and how many places can you walk into in the United States and see your diamond being cut?” says vice-president Barry Adler. They have between eight and 12 cutters working.

“People are very impressed,” Adler says. “Most of them walk up to the cutting tables. Nobody really knows how a diamond is cut. We show them how we facet it, show them the planning and plotting of the diamond. It’s very interesting to them to see this stuff. And it’s a lot better than just walking in, buying a diamond and walking out.” He adds that soon, the company hopes to be able to provide clients with a video on a flash drive of their diamond being cut.

Adler says 80 to 90 percent of their goods have GIA lab reports, and they have depth of inventory in the 1- to 2-carat range. “We’re not like a store where we have to go out and get a lot of goods on memo. We own our own inventory. We’re cutting out the middle man because we are the manufacturer.”

The idea to add a retail operation had been more of an evolution than a revolution from the company’s standpoint. Southwest Diamond Cutters has been in business for over 25 years, and prior to the opening of its retail company in December, the company had worked with private retail customers in Dallas by appointment only. 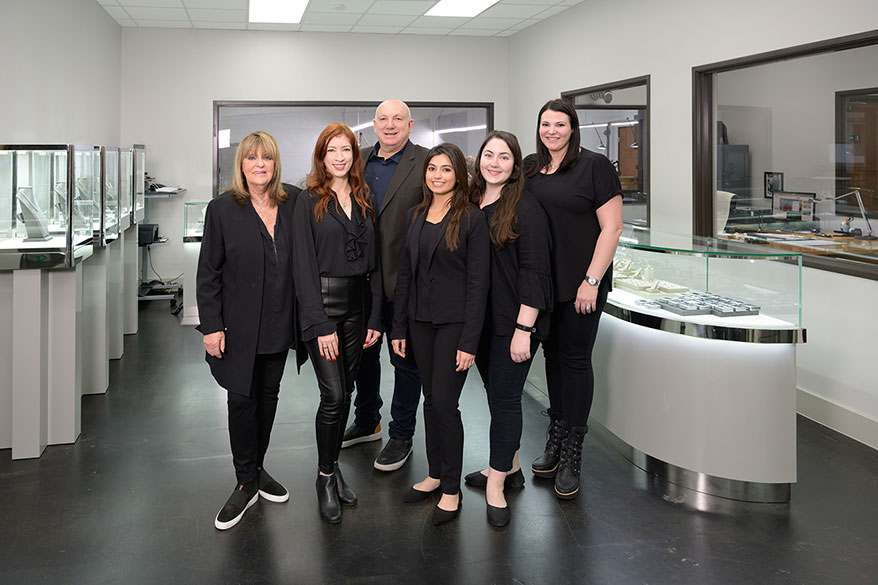 Barry Adler and his team are on the front lines of jewelry retail in a sleek new showroom, right, backed up by a full shop and diamond cutting operation, above.

“Over the past couple of years, we decided we had enough people coming to see stuff that we needed some type of showroom,” Adler says.

“It’s a very clean, simple look — very high end, but the whole back window is a huge piece of glass where you can see the cutting factory.”

Adler acknowledges that although he is walking a fine line between selling to the public and keeping his wholesale clients happy, the company has had to adapt to changing times. “Obviously, cutting diamonds and selling to the trade is our main business,” he says. “But you have to evolve with the industry and decide where you are going to be the most profitable. The future is going to be manufacturing and selling directly to the public. Most of the people in business today say to us, ‘I don’t blame you. I’m not happy about it, but I don’t blame you.’”

There are no plans currently to expand to other locations. Dallas remains a strong and growing market.  ”You can’t just put a diamond-cutting factory everywhere. We plan to build this into a strong, strong business, where we hope to give people good deals.” 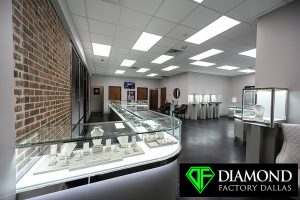 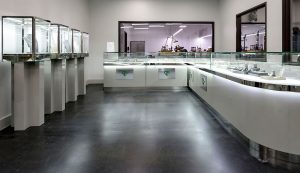 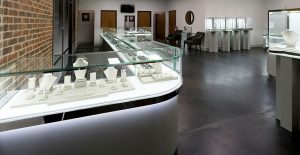 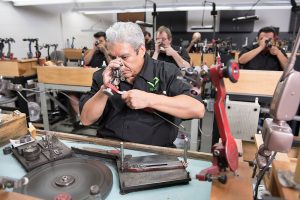 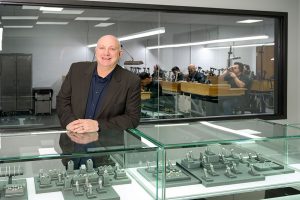 BC Clark of Oklahoma Celebrates Its 1892 Opening With 18.92-Carat Diamond Masterpiece

ALOR to Launch Cable Band for the Apple Watch

Judge the Jewels: Molly Sims Wears $1M Dollars of Diamonds in Her Hair

Salesman Robbed of $200,000 in Jewelry Outside Hotel in Florida

GN Diamond Presents: How to Use Clienteling to Build Customer Loyalty and Increase Diamond Sales

The “WOW” Factor: How to Engage Your Customers and Boost Your Diamond Sales!