The show featured a message of feminine empowerment.

As award season continues, feminine empowerment continued to be the message at the 24th SAG Awards, with the show featuring its first-ever woman host and an all- female slate of presenters. And although the bold statement pieces seen at the Golden Globes were not in attendance, myriad styles of earrings with character and presence were out in full force. The jewel that has been trending on the red carpet, on ready-to-wear and couture runways and in design studios for almost two years displayed star quality in a diverse range of silhouettes.

A-list actresses wore everything from shoulder dusters to ear climbers — similar styles to those we recently saw at the Critic’s Choice Awards. We also saw earrings from independent and smaller houses such as Irene Neuwirth and L’Dezen by Payal Shah, Jacquie Aiche and Ana Khouri. And while the diamond Harry Winston dazzlers on Nicole Kidman were irresistibly glamorous and the ear climbers on Madeline Brewer were creatively dramatic, we were particularly drawn to the styles with colored gemstones for inspiration and to influence jewelry that works with the rainbow of hues found in spring 2018 fashion. 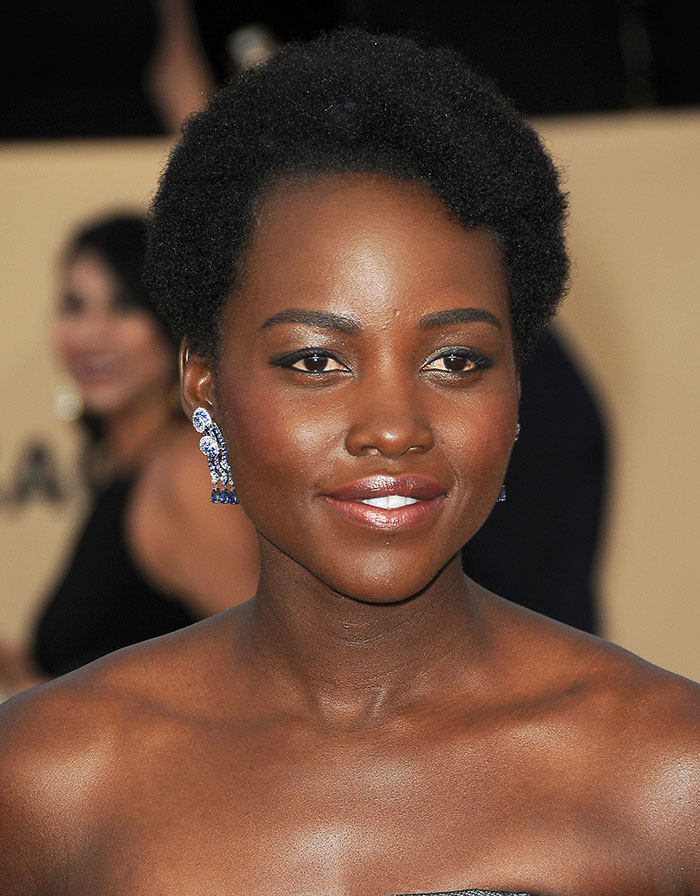 All photos courtesy of Rex/Shutterstock

Related Topics: Beth Bernsteincelebrity jewelry
click to Comment(Comment)
Up Next