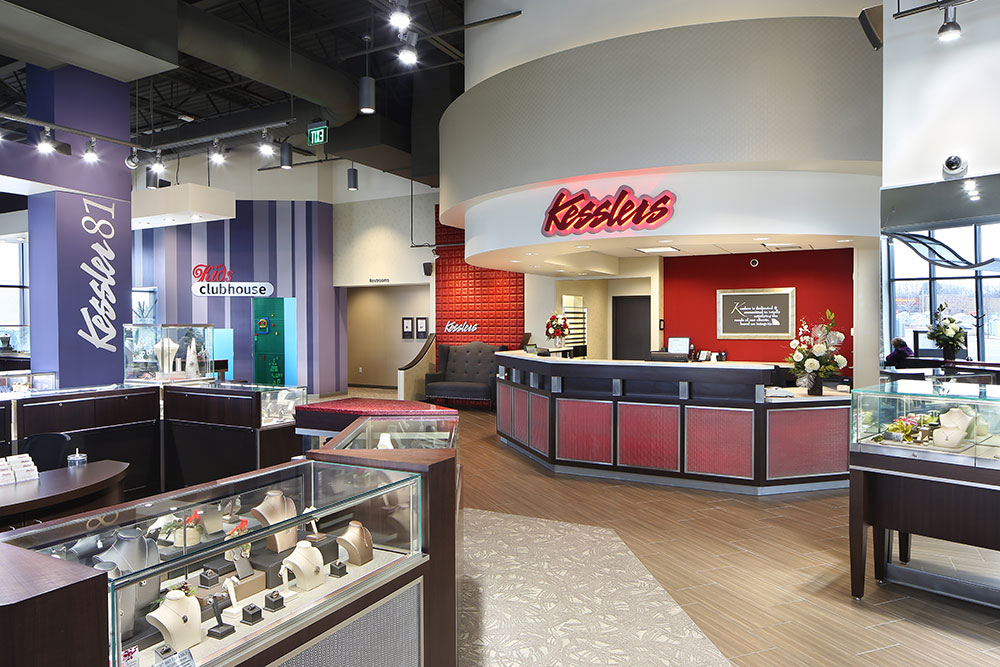 Richard Kessler, who founded Kessler’s Diamond Center in Wisconsin and for years served as its CEO, has left the company, the Wisconsin State Journal reports.

In a statement, the company’s board of directors said his final day was Nov. 7. It did not provide a reason for his departure.

“As a 100 percent employee-owned company, our employee owners are committed to continue moving the company forward,” the board stated. “We have had a leadership succession plan in place since July of 2017.”

He founded the company in 1980 in Menomonee Falls, WI. He is well known in the region for his radio ads promoting the company.

INSTORE profiled Kessler’s Grand Rapids, MI, location in a Cool Stores feature last year. The article noted that the company had seven locations in all, with a total of 127 employees.

Related Topics: jewelry stores in WisconsinLatest News Top
click to Comment(Comment)
Up Next

Jewelry Store Closes After 69 Years, but ‘We’re Not Done Yet,’ Says Owner’s Son

Jewelers Shine a Light on Distinctive Fixtures in Stores