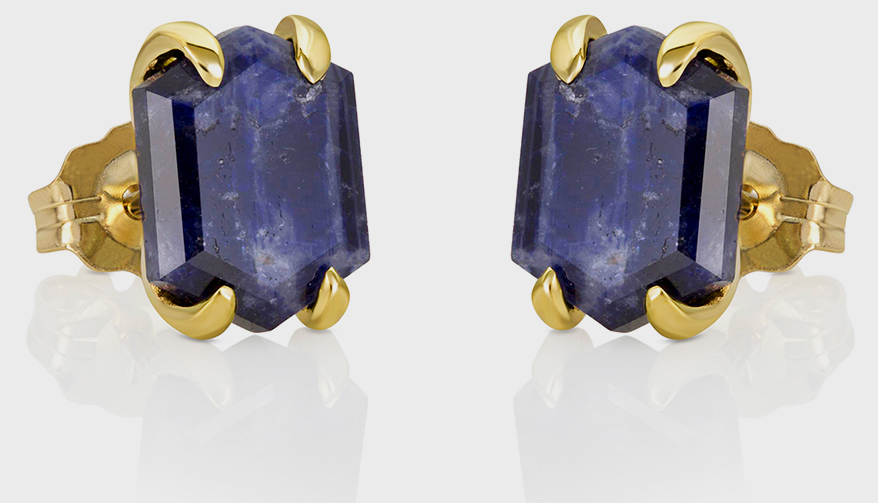 The proceeds of the anniversary auction will fund the charity’s initiative to put tools in the hands of artisanal miners. Each toolkit costs an average of $125, though the toolkits are customized to the needs of each mine.

“Any member of the industry can bid on these beautiful gems and jewelry donated by our generous supporters,” says Rachel Dery Merisheki, representing Gem Legacy.

The auction began Monday, September 13th and ends Sunday, September 26th at 8pm EST. Bidders can choose to bid in increments or select the “Buy Now” price. Shipping is included in the continental US. Bidding is open here: 32auctions.com/gemlegacy2021.

Gem Legacy’s 3rd Anniversary includes a celebration of its work in 2021, funded by donations to the non-profit, which have included to date: