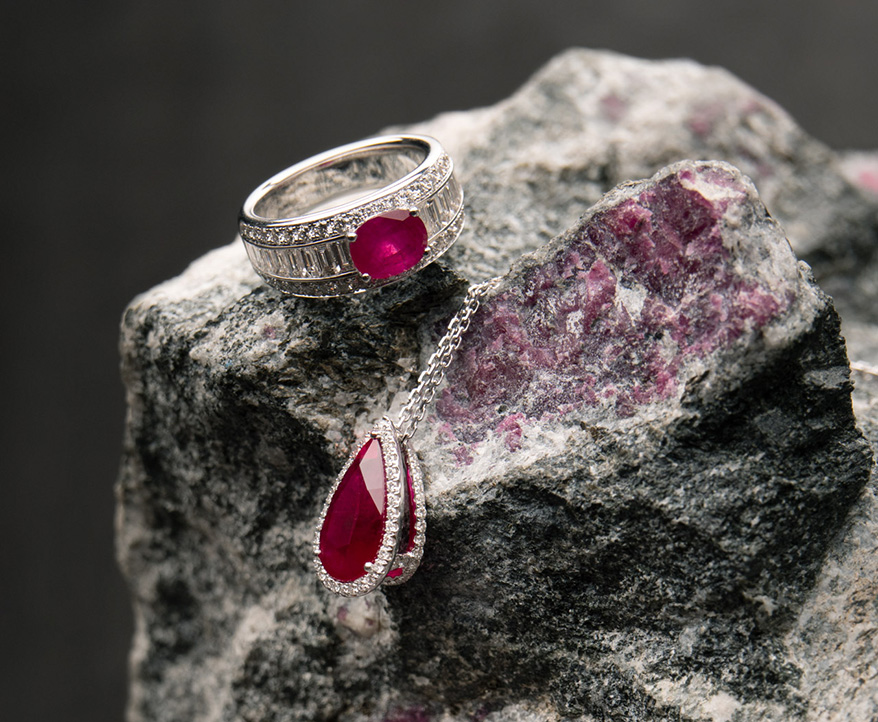 (PRESS RELEASE) — Greenland Ruby, Greenland’s only miner of ruby and pink sapphire, announced in Tucson that it has launched its mine-to-market track-and-trace program for its gems, which has been endorsed by the Greenlandic government. The program is made possible by the miner’s customized inventory system. This program “assures a transparent provenance chain that’s still rare in the colored gemstone industry,” according to the company.

Each parcel of Greenlandic rough material has a number, and all the gems produced from that parcel are given their own individual number linked to it. These numbers stay with each gem through heat treatment, cutting and placement in jewelry. 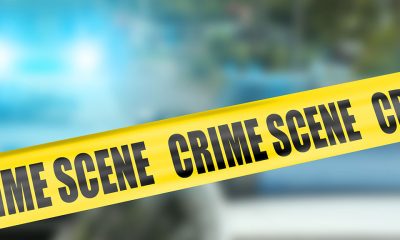 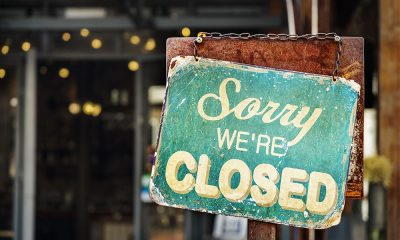 When a consumer purchases jewelry with Greenlandic gems, a certificate of origin comes along, issued by Greenland Ruby. It includes the gem’s original rough parcel and individual gem numbers. The certificate guarantees that the gem is of Greenlandic origin and includes information on the gem’s weight, color, dimensions, shape and cutting style (cabochon or faceted). The certificate guarantees the gems are mined in a country that has an excellent human rights record, is environmentally responsible and boasts a stable government and economy. The gems are also treated, cut and polished adhering to ethical, social, human rights and environmental laws and responsible practices.

“Though Greenland Ruby’s jewelry clients to date have only requested certificates on gems over one carat for their customers, Greenland Ruby has the ability to produce a tracking number for every stone, if a brand wished to do so,” said Greenland Ruby’s Vice President for Sales and Marketing Hayley Henning. “The gems do not need individual markings, since a variety of gemological laboratories around the world, including the Gemmological Association of Great Britain, the Gemological Institute of America, the Gübelin Gem Lab, and Lotus Gemology, have examined our material and determined that Greenlandic corundum is readily identifiable as originating on the island.”

During a media luncheon amid the Tucson gem shows, Greenland Ruby also displayed its finalized color range sample sets of gems featuring colors from so-called pigeon’s blood red to light icy pink. Also available are corundum in nearly white and purplish colors. The miner features ranges of transparent, translucent and opaque cabochon cuts up to 50 carats in size, which can be easily calibrated for larger jewelry collections. Because of the nature of the material, cabochons are often the preferred method of shaping these gems, which aligns well with current fashion trends in gemstone jewelry. But cut and faceted stones are also available, ranging from melee sizes up to gems over one carat. Greenland Ruby gem pricing aligns with market pricing for all rubies in the qualities it features. 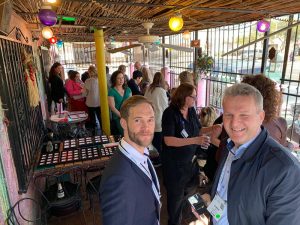 In addition to displaying loose gems, the miner also had on hand some of the newest designs from its Scandinavian retail partner and distributor Hartmann’s, which launched a Greenland Ruby jewelry collection this past holiday season. Hartmann’s initial collection sold out in nine days. Hartmann’s is known for its special and deep expertise in colored diamonds and luxury gems of all kinds. Additionally, luxury designer Victor Velyan appeared and shared with journalists what inspired him to create his designs using ultra-large cabochon rubies from Greenland. “When Hayley first showed me these gems, I had goosebumps all over my body,” said Velyan. “A gem that is three billion years old!” Velyan revealed that he is hoping to make a trip to the mine this year to explore Greenland’s vast Arctic terrain.

Greenland Ruby also talked about its plans for the year ahead, with both Greenland Ruby Chairman of the Board Gunnar Moe and CEO Magnus Kibsgaard on hand to speak to with the media. The executives joined Henning in Tucson in order to meet with large brands and manufacturers during gem week.

“Our team plans wider introduction of our beautiful products in the U.S. this year, after successful debuts in Europe, and among select luxury designers,” said Kibsgaard. “We’ve noted the exploding interest in responsibly sourced products in America, and we feel our gems are perfectly positioned to take advantage of that trend. The modern consumer is demanding fair manufactured goods with a story of doing well by doing good.”

Here Are The Funniest, Craziest, And In Some Cases, Most Stomach-Churning Jewelry Stories You’ve Ever Read

Artisanal Miner Strikes It Rich with Tanzanite Worth $3.4M

How Will Jewelers Change How They Operate Post-Pandemic? Here’s What Our Brain Squad Said