Dessert and themed after drinks as well as entertainment will be part of the -party and participants will be able to sign special Hallmark cards that will be delivered to children in need through JFC’s charity partners.

“The Facets of Hope after-party has grown every year and Hallmark Jewelry is proud to be the continuing sponsor of the event. Said Katy Briggs, Sr. Licensing Manager for Hallmark Global Brand Licensing. It’s a great opportunity for us to reinforce the Hallmark Jewelry brand and educate the attendees about our involvement with JFC.”

Bulova will sponsor a special appearance by artist and songwriter Calum Scott, whose debut album, Only Human hit #1 on iTunes in over 20 countries. Tracks from the album, out now on Capitol Records, have over 1 billion combined streams and his new single, “You Are The Reason” is certified Gold. Scott was nominated for a Brit Award for Best Single, for his poignant version of Robyn’s “Dancing On My Own” which is now Platinum in five countries. Bulova works with Scott through their collaboration with Universal Music Group for their Tune of Time project. Tune of Time is a short-form videos series focusing on a selection of some of today’s most promising emerging artists, exploring how they spend their time creating, performing and following their music dreams.

“Callum is a true talent that Bulova is proud to work with,” said Jeffrey Cohen, Bulova President. “Making him available for an appearance at the Facets of Hope after-party will be an honor us and a real highlight of the evening.”

The after-party is open to all attendees at the Facets of Hope. Those unavailable for the dinner can purchase tickets to the after-party only for $ 150. Contact JFC for details. 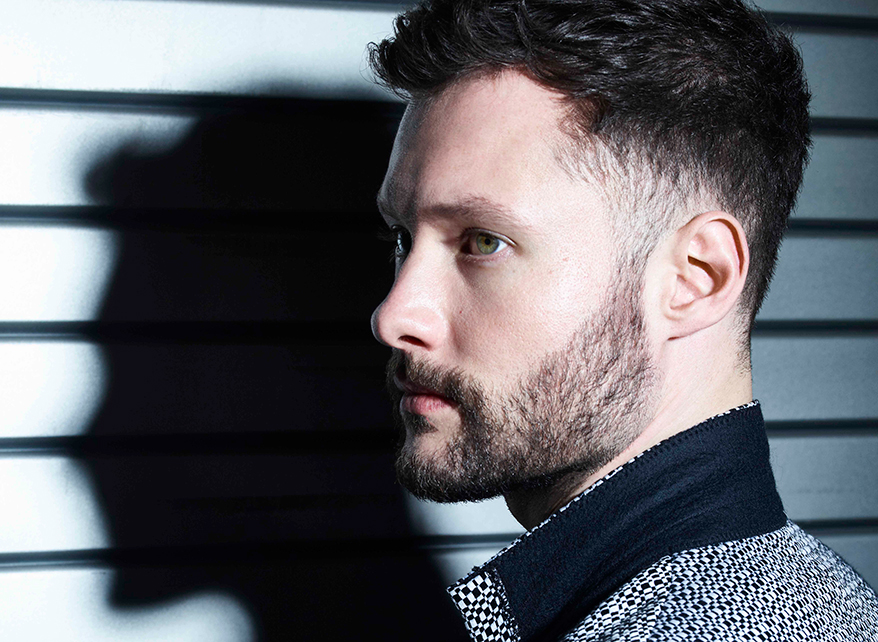 Advertisement
Related Topics: BulovacharityHallmark Jewelry
click to Comment(Comment)
Up Next

June Fair to Host one of Asia’s Biggest Gemstone Marketplaces