Abigail Lee Kemp, who pleaded guilty in connection with a jewelry-store robbery spree covering several states, has been ordered to spend the next 10 years in prison. 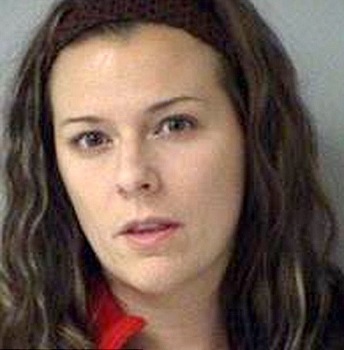 Her federal prison sentence was handed down in federal court in Panama City, WJHG-TV reports. She admitted to robberies in North Carolina, South Carolina and Georgia.

In all, Kemp, 25, pleaded guilty to two counts of brandishing a firearm during a crime of violence along with six counts of interfering with commerce by threat.

Another defendant in the crime spree, 43-year-old Larry Gilmore, has been sentenced to 32 years behind bars.

As part of their sentences, Kemp and Larry Gilmore must also pay restitution of $1.5 million.

This Jeweler Sent a Vendor a Gift from a Real “Nutcracker”