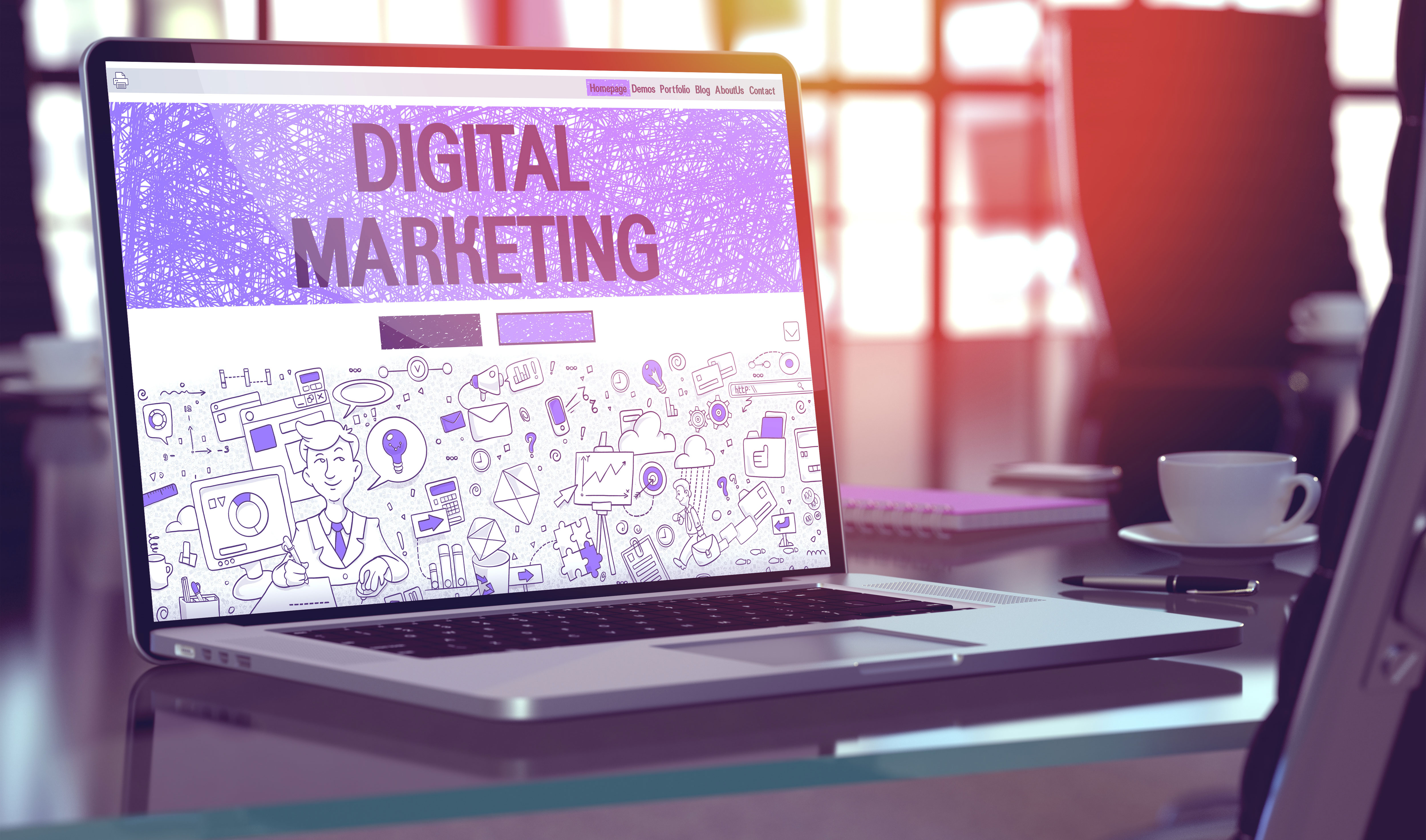 IN CASE YOU haven’t noticed, brick and mortar retail is, well, challenging right now. The list of stalwart retail stores closing their doors is growing, including Macy’s and JC Penney. Shopping malls are becoming so 2010 and people would rather Netflix and chill than head out and go shopping. Now, we can all choose to ignore the elephant in the room or we can acknowledge the fact that we are experiencing the biggest explosion in tech since, well, ever and innovate. So, what’s the common factor in the ever-growing list of large retail chains closing their doors? E-commerce. This isn’t new. It’s not revolutionary. It’s tech, and it’s growing by double digits every year. Yet, a large majority of independent jewelers don’t sell online and even those who do rarely have an actionable plan. The excuses as to why not are as long as a teenager explaining why they didn’t have time to unload the dishwasher. Your business is changing…our business is changing. So, let’s talk about the elephant in the room, who keeps eating all the doughnuts and doesn’t pay rent.

Every business will eventually be disrupted by tech and every generation will be shaped by it. Times change, people change…yeah, because of tech. How about “Times change, businesses change?” Yeah, it doesn’t exactly roll off the tongue, but it makes sense. Enter Domino’s Pizza.

Talk about one of the least innovative businesses out there. I mean it’s pizza. We’re talking about pizza…pizza, man. Pizza? We’re talking about pizza. Why would a pizza company need to innovate? One word, money. Or, in Domino’s case, the increasingly shrinking amount of money. In 2009, Domino’s was tied for dead-last (with Chuck-E-Cheese) in a national pizza taste test. So, with shrinking sales and, well, sucky pizza, Domino’s went all-in on revamping their business in 2010. Their new recipe and new approach paid off big time. Since 2010, Domino’s stock has increased by 2,000%, killing the growth in Amazon and Google combined. However, it wasn’t just a new recipe. They went all-in on some serious innovation for their #1 consumer…millennials (cough, cough, bridal for those who aren’t catching what I’m throwing down). I’m talking about serious, out-of-the-box innovation. First, e-commerce. They changed their way of thinking to become an e-commerce company that sells pizza. From social media to smart apps, Domino’s was one of the first to embrace online ordering, in part by recognizing that millennials are more prone to stay in and when you stay in you still need to eat. #1 millennial delivery food? Pizza. However, they didn’t stop there. They own online in many areas, they even have…wait for it, wait for it…a bridal registry. Yes, that’s right, Domino’s Pizza has a bridal registry. Listen to what I’m saying, Domino’s Pizza has a bridal registry. Things. Are. Changing.

Why all this talk about pizza? Well, first it’s pizza, yum, and second if a pizza company can innovate like this, imagine what you could do. If you do it. If you really put your mind to it. That means taking a hard look at the industry and your business, introducing marketing mediums you may not really understand or personally believe in, break your business and your customer apart and understand, what makes them tick. It also requires money. That may mean new money or re-allocating your current spending. Just rethink your business, but if you like what you come up with, commit to a plan.

Back to the Future

Now that you have an idea of what re-imagining your business is all about, here’s the rub. It doesn’t stop. Technological innovation is increasing at a rapid pace and it’s difficult to stay in tune with all the minutiae. Who knows what social media channel will dominate in 5 years? So, I tend to look at the larger trends that could affect a business. For example, video as a medium is growing in popularity for many reasons and, as a result, YouTube presents many opportunities for visual media. I wrote an article in 2013 about the rise in “Cable Cutters”. Back then, everyone just kind of brushed it aside because only tech geeks on the fringe were getting rid of cable. However, everyone knew that day would come. Just take a look around you. People are ditching cable left and right. The idea is to get in front of this clear trend and ask how it could impact your business or the marketing of your business. For example; if everyone is cutting the cable cord, and streaming Netflix and HBO Now, at what point do you need to re-evaluate how/if you market on cable? Moreover, if the eyeballs are diverting elsewhere, how do you get their attention? How do you advertise to them? My response is that perhaps streaming models change to accommodate increased viewership. So, maybe Netflix’s subscription model changes to a low/no cost and premium subscription. Low/no-cost would now include commercial breaks and the premium is commercial-free. Netflix doesn’t do that now, but it could soon and it makes sense. So, I would keep an eye out for that, but it would also make me ask if that’s possible on other platforms now? The answer would be yes, Hulu allows for advertising. Does it make sense for your store? You be the judge of that, but did you know it was available? If not, well, that’s my point.

So, what other trends could impact your store in the next 5-10 years? Well, we already mentioned e-commerce, yet most retailers are still just standing there like a deer in the headlights. It’s impacting their business, but still. Deer. Headlights. Most of the time they just don’t want to spend the money (#real talk) but at the risk of losing business? It makes no sense. Also, let’s be clear, e-commerce isn’t really about purchasing online since most retailers convert less than 3% of traffic into an actual purchase online. It’s the entire site experience that allows consumers to make the decision to purchase, whether online or in-store. So, if some can’t even embrace e-commerce, which is far from new tech. How can one begin to process or react to other things, like VR (virtual reality)? Ok, I see you laughing, but VR is already here, just ask your kids. Or, better yet, just look around you. Do you not think the next evolution of the website will be all about creating a virtual shopping experience? Well, I do, because one day you’ll be able to walk into a virtual environment that is hard to distinguish from real life and I want our retailers to be there saying, “Let me show you this ring”.

What’s the point of all of this? The point is embracing and evolving to the world around you has never been more important than right now. The way things have been done the past 30 years is getting pushed out the door and it’s because of tech. You can’t stop it, you can’t ignore it. So tonight, sit back, relax, order some Domino’s (research) and get your innovation on.

Fruchtman Marketing is a full-service agency that specializes in the jewelry industry and works with many of the country’s finest jewelry retailers, manufacturers, designers and trade groups. The company has presented seminars at the most prominent trade shows, including JCK Las Vegas, IJO and The Centurion Jewelry Show, and contributes to top industry publications. Visit the jewelry marketing experts at fruchtman.com

Signet to Raise Its Minimum Wage to $15/Hour