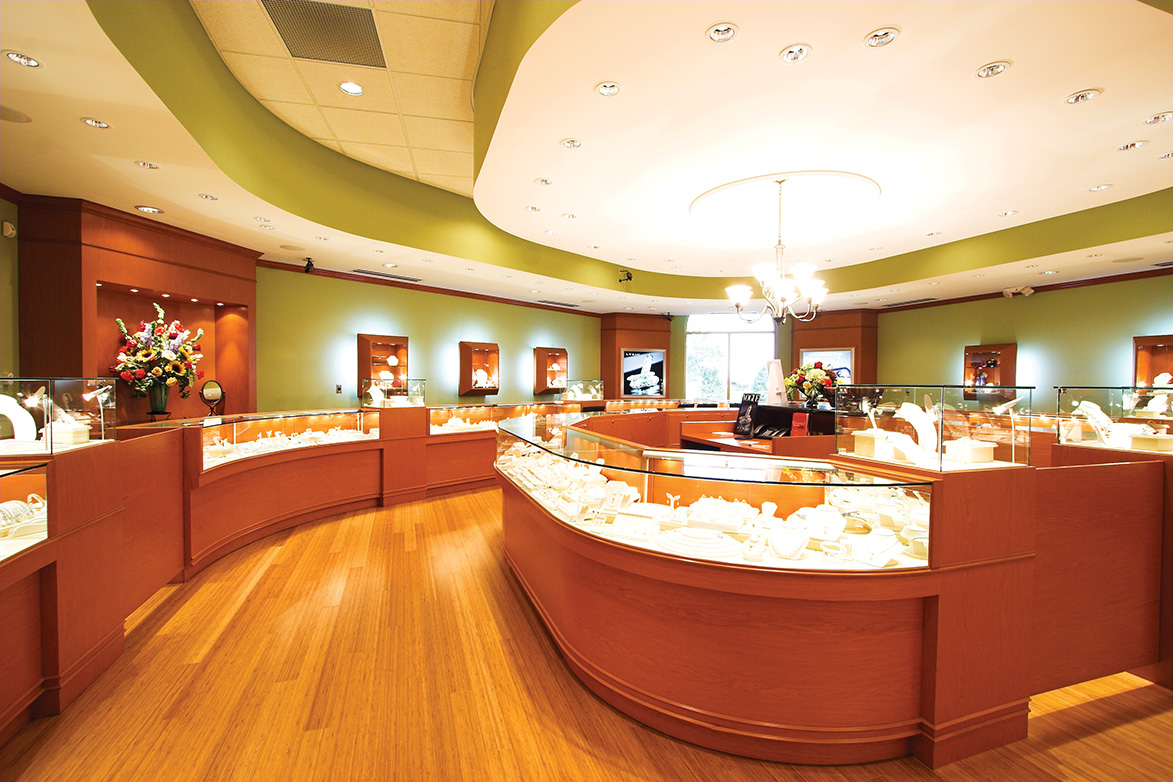 IN THE SPRING OF 2004, an old-time client walked into John Stafford’s strip-centre store in Dayton, OH, and asked him if he was interested in buying a plot of land he owned across the road from the biggest shop-ping mall in the city.

Stafford was almost overcome with emotion. He’d been looking for land to build a new store for five years without luck. Now he was being offered a prime plot at a below-market price.

“I was humbled. He’d been a customer for 20 years and he just wanted to thank us for being what he called his trusted jeweler. He was retiring and moving to Florida and was at that stage in his life where he wasn’t going to be buying any more jewelry,” says Stafford.

“It made me feel really proud as it suggested we’d been doing everything right by our clients.”

The episode also encapsulates how Stafford likes to think of the diamond-shaped structure that now stands on the one acre-lot across from Dayton Mall.

“It’s the store that our clients built,” he says.

John Stafford says he was only six when he first had the idea of becoming a jeweler. He knew it was a question of destiny when he took a lapidary course in high school and cut his first stone. From that moment he was hooked. On leaving school he pursued his dream, taking GIA home-study courses to improve his knowledge of the field.

The capital-intensive nature of jewelry retailing stood in his way for a while, prompting him to make government contracting his first venture into business. But by 1985, he was ready. He sold off his contracting interests and opened his first store — an 1,800-sq-foot, mallstrip outlet that offered a mix of bridal and fashion ware along with custom-design work and repair services. He declared client service would be the “mission statement”.

The business did well and in 1988, Stafford took over an adjoining unit, doubling the size of his store to 3,600-sq-feet. Over the next 15 years, Stafford Jewelry continued to prosper and the store’s client base broadened to include not only locals but national and even international customers coming from as far as Germany and Singapore. By the early 2000’s, however, it had become clear the business had outgrown its mall location.

“Especially on the weekends, when it would get crowded, some of our customers were beginning to complain. They’d say: ‘Come on John, we want to get home for the game,’” Stafford recalls.

The search for the right piece of land, however, proved frustrating — that was until the old man with plans for a Florida retirement walked in the door.

From the time the offer was made, things moved rapidly. Stafford worked with his bank, the Small Business Administration and local agencies to raise the funds for the new store — a process Stafford said proved a lot easier than he had anticipated.

He then hired Henry Ballister and design firm Artco to do the layout. Construction took a year and the store opened for business on July 14, 2005.

From the very beginning, Stafford wanted something that would invoke the Italian jewelry
stores he’d seen on visits to the Mediterranean country.

“We wanted that Old World look. We didn’t want anything too modern. We wanted it to be a complete shopping experience for our clients,” he explains.

Ornate custom iron doors bearing the Stafford family crest were ordered from an Arkansas company to set the tone at the front of the store. Inside, the colors are subdued and calming. Vases support the continental theme while the natural bamboo floors provide a contrast to the darker wood of the jewelry cases.

While Stafford and his family had long known how they wanted the interior to look, the building’s distinctive diamond-shaped exterior came about more by accident.

The plot of land was pie-shaped from the beginning and became even more wedge-like when space was set aside for the car park. “So we thought we might as well make it a diamond,”

Stafford says, adding that while the building’s angles aren’t always noticeable at ground level, from the sky, it is is unmistakable, as some pilot customers have attested.

THE STORE
Function and Form

The showroom, accounts for nearly the entire first floor. Stafford had Artco build “tunnel” cherrywood-veneer cabinets with no dividers, which means there are continuous flowing curves of jewelry on display around the store.

Stafford is particularly proud of his full-service coffee bar. “Everyone loves it,” he says of the refreshment area.

Behind the coffee bar is a plasma screen television, which is used to display product information and show football games. It means no customers will ever miss a Buckeyes game again.

On the second floor of the store are the corporate offices, a goldsmith’s workshop and manufacturing department with two 3D CADCAM/rapid prototyping machines, and a large kitchen.

“We made it as functional as possible for the family. We have a full kitchen that can seat 15 people. It means in peak season we can have a home-cooked meal in comfort,” Stafford says.

Despite the growth of the store over the last two decades, Stafford Jewelers remains a family operation. All four of Stafford’s children work in the store. His daughters Shannon, Danielle and Ashley run the showroom while his wife, Donna, runs the office. Their son, John II, is in charge of the 3D operations (wholesale and retail). Brother-in-law David is the goldsmith, and a cousin, Nick, serves as the store’s senior diamond expert. “When a client shops at Stafford’s there’s a 99% chance that someone whose name is on the building will be waiting on them,” he says.

Family or not, the staff are well-trained, he says.

“We consider ourselves true jewelers. Not only do we make all our jewelry but we understand what’s being made because we the have educational credentials and technical knowledge as well,” he says.

Today, Stafford’s is one of the biggest familyowned jewelry stores in Dayton. It fills wholesale and retail orders and serves a client base that ranges from college students to customers who may want a ring worth hundreds of thousands of dollars made for them. (The company’s single biggest order was a $1 million diamondand-platinum necklace).

The store counts industrialists, celebrities in the entertainment business, as well as local andnational politicians among its regular clients.

“Our success has been due in large part to our clients’ word-of-mouth advertising. I think it’s because of our Mid-west attitude and work ethic,” Stafford said, explaining why the store has been able to reach out to customers in areas considered perhaps more fashionable than Ohio. “People trust us,” he says.

Since the opening of the store last year, sales have risen 30% although Stafford says the best thing about the new store is that it allows him to better serve his customers.

“We went from local to national to being an international seller of fine diamonds, all because of them, the clients,” he says. 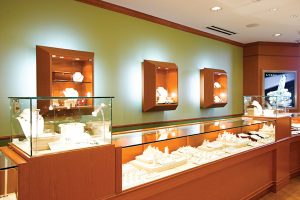 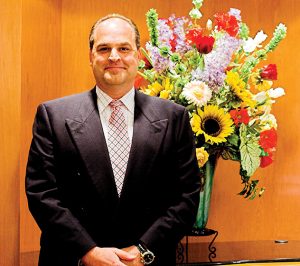 Related Topics: jewelry stores in OhioStafford Jewelers
click to Comment(Comment)
Up Next

GN Diamond Presents: Getting Ready for Xmas — How to Close Sales Quicker