(PRESS RELEASE) NEW YORK – On Saturday, Jan. 12, 2019, the Jewelers’ Security Alliance will host its annual luncheon at the New York Yacht Club in New York, honoring several individuals for outstanding assistance to the safety and security of the jewelry industry.

JSA will present the 14th Annual Industry Service Award to Michelle Graff, editor-in-chief of National Jeweler, and Rob Bates, news director of JCK. Graff has been with National Jeweler for 11 years, and Bates with JCK for 21 years, and during that time they have posted many articles that provided important information and advice to the industry on crime and crime prevention.

John Kennedy, president of JSA, said, “Michelle and Rob are terrific journalists with a deep knowledge of crime and the jewelry industry. The information they are able to spread to a wide audience has been of enormous assistance to JSA in its mission of reducing crime against the industry.”

Kennedy said of the Paramus personnel: “The Paramus Police have long rendered important assistance to the jewelry industry. Their investigations, arrests and assistance to other police agencies have made a tremendous impact on keeping the industry safer.” 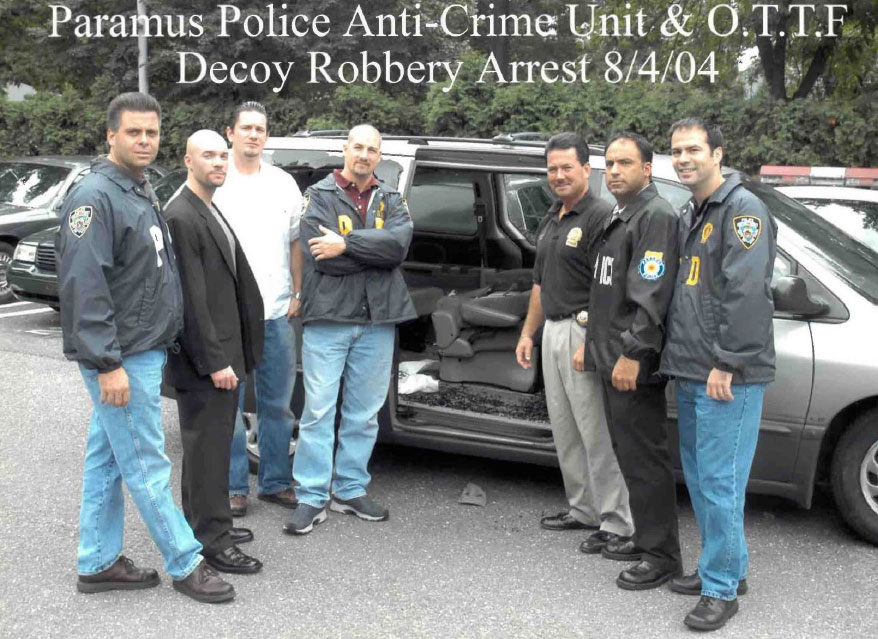 Related Topics: JSALatest News Top
click to Comment(Comment)
Up Next