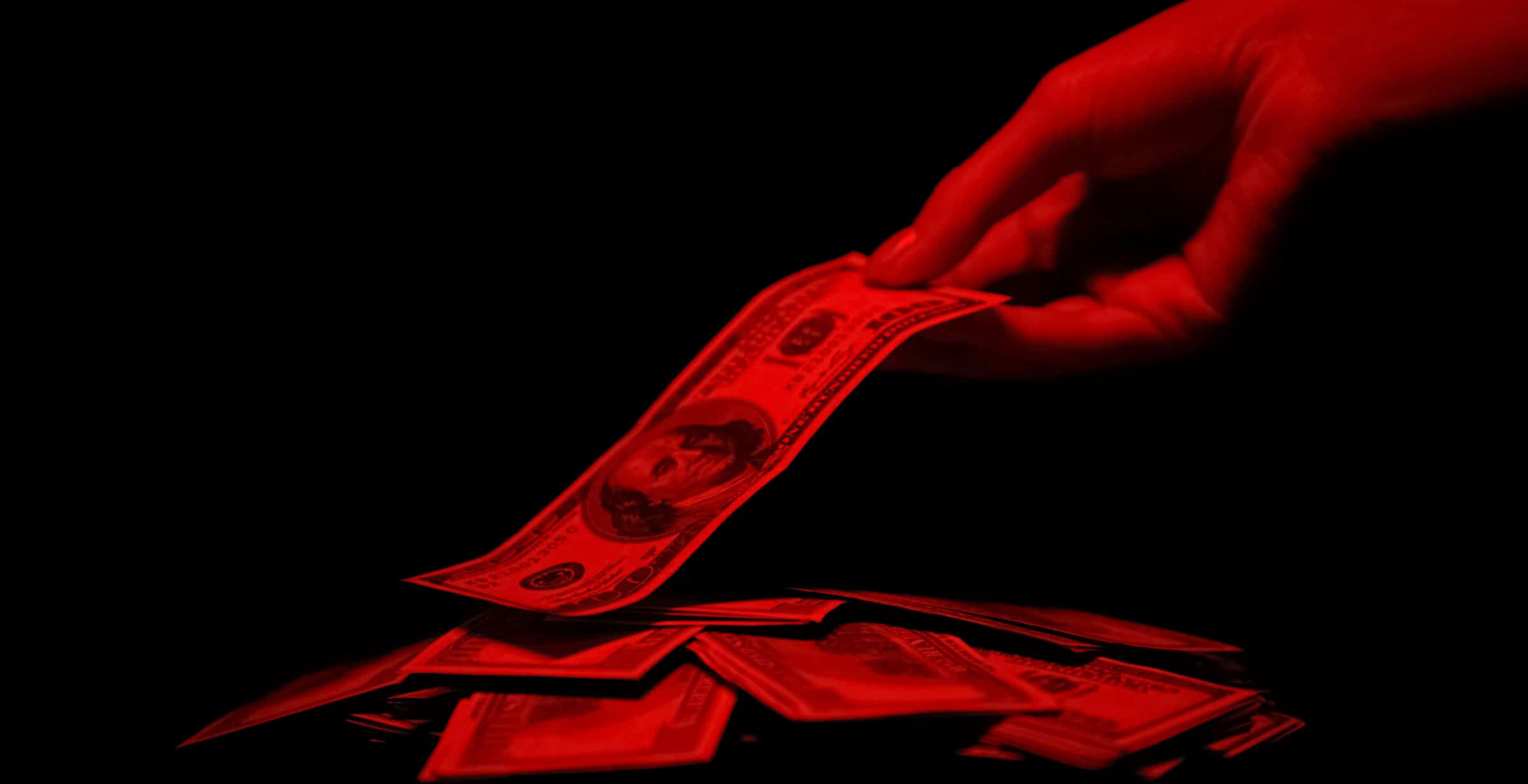 How to Stop
an Embezzler

A convicted embezzler tells Laurie Owen how he stole from his employers … and how to stop people like him.

IT WAS SO QUIET you could hear a pin drop in the normally chatty group of jewelers. The presenter spoke quietly, even a bit nervously. His message, however, had everyone in the room mesmerized.

The topic was employee theft, the venue a FIT performance group, and the speaker a convicted embezzler. Although his former employer was not a jeweler, the circumstances of his actions hit close to everyone.

Our speaker shared with the group how he managed to steal $500,000 over the decade he worked for a family-owned food-supply company before he was caught and ultimately sent to prison.

He started as an hourly employee doing odd jobs, then graduated to warehouse worker, and eventually worked his way up to general manager.

During the time he was employed, the company grew from a $5 million to $15 million company. He worked hard, and as the owners trust in him grew, so did his responsibilities.

His stealing started small, with a few supplies out of the warehouse. As he rose up the management ladder, his opportunities and boldness grew. He graduated to creating fake invoices, which in turn, were paid by real company checks.

He was caught by chance, when one of the owners happened to review the accounts payable. One of his fake invoices happened to be on top of the pile. The owner did not recognize the vendor, and curiosity compelled him to learn more. Things started to unravel quickly, and eventually the magnitude of the embezzlement came to light. A conviction resulted in a sentence of four years. The embezzler says he is now a reformed man.

His key points to the group to prevent a similar occurrence in their businesses:

Related Topics: crimeLaurie Owen
click to Comment(Comment)
Up Next

Laurie Owen: Where Credit’s Due

Laurie Owen was INSTORE's financial columnist during the first decade of the publication's history.