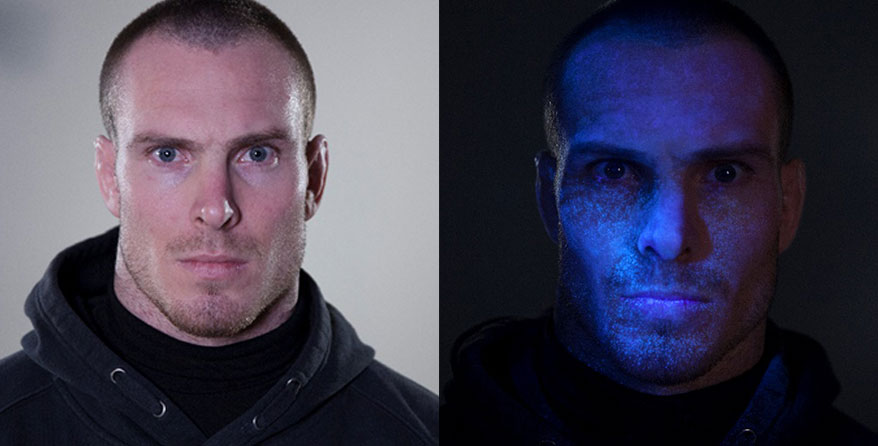 (PRESS RELEASE) MANHATTAN, NY – Luxury Swiss watch manufacturer, Richard Mille, is the first in New York State – and fourth in USA – to deploy the Intruder Spray System (from SelectaDNA), which utilizes forensic science to reduce burglary, robbery and high-value theft by a documented range of 40 to 86 percent.

The cutting-edge technology was installed at the world-renowned watch brand’s architecturally stunning flagship boutique, located on ‘Billionaire’s Row’ on 57th Street in Manhattan.

The system uses the power of forensic marking science to considerably deter crime and, if a crime is committed, enhances law enforcement ability to irrefutably identify criminals, then apprehend and prosecute them. The technology has been used for more than ten years in 46 countries on five continents. It is now available and beginning to be deployed in the United States.

The forensic technology is synthetically manufactured in an accredited ISO 17025 laboratory. It is scientifically structured, and functions, the same as organic DNA – but is more durable. Each unit of the forensic solution contains a universally unique code (sequence), which is never replicated; thus; providing an exclusive identifying marker for each client. Each unique forensic code provides an incontestable link between a criminal, or stolen item, to a specific crime scene and date and time.

The system can be integrated with other security systems such as burglary, access control, intrusion, video, and many others. It can also be installed as a standalone crime-fighting solution. There are various modalities of system activation, including but not limited to panic buttons, money clips, remote video monitoring, RFID and facial recognition technology.

When the system is activated, the invisible, non-toxic and water-based forensic solution remains on marked criminals’ skin for four to six weeks, and clothing for two to three months. The solution is only visible via a special frequency UV light, leaving criminals exposed to identification and apprehension well after leaving the crime scene.

“I’m very impressed with this newly-arrived technology in the United States, as it’s a legitimate industry game changer and a true asset to our clients,” said Basil Morales, owner/partner of Stratagem Security headquartered in Elmsford, NY, which installed the Intruder Spray System at Richard Mille. “This technology helps synergize security outcomes and places a priority on crime prevention, which is our ultimate goal.”

Here’s What Jewelers Proudly ‘Do Wrong’