He was a ‘pioneer in the jewelry industry.’ 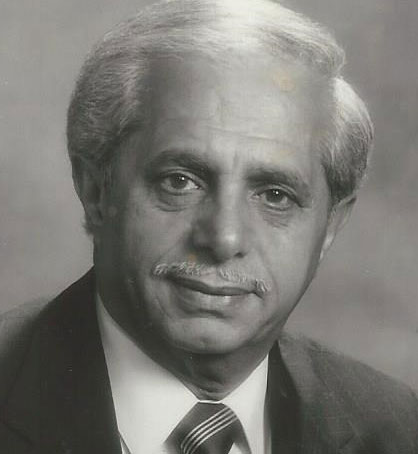 Adwar, who was widely recognized as a pioneer in the jewelry industry, was president of the NY Caster’s Association and an active member of the NY 24KT Club.

He was a generous philanthropist who devoted his time and finances to religion, the Or Chadash Girls school in Israel, and the jewelry industry, his family said.

As a World War II, Adwar flew over 60 combat missions in the Pacific Theatre as a tail gunner and a bombardier on a B17 Flying Fortress, his family noted.

He is survived by his wife, Clara, along with 48 children, grandchildren and great-grandchildren.

Related Topics: obituaryOvernight Mountings
click to Comment(Comment)
Up Next