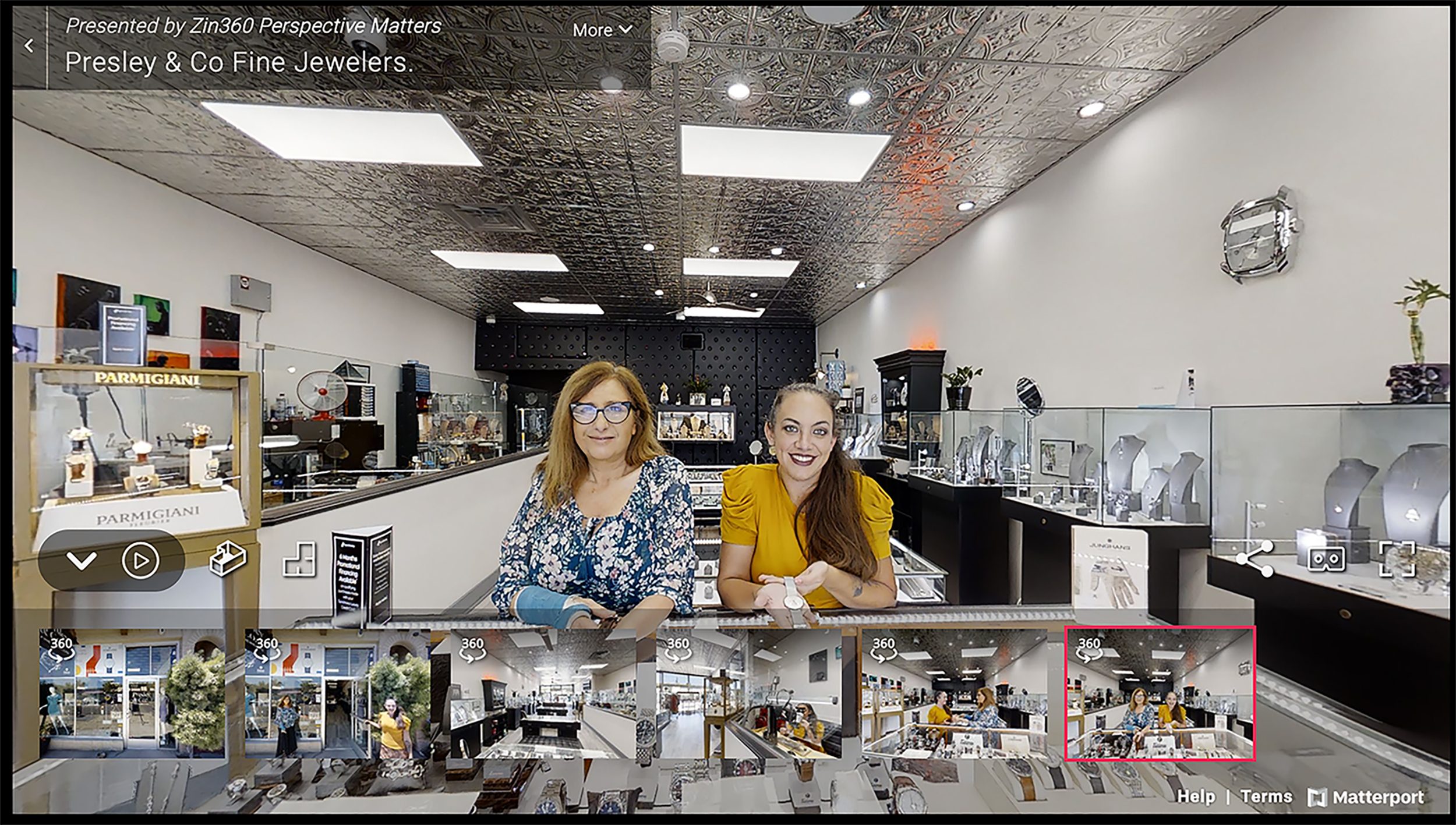 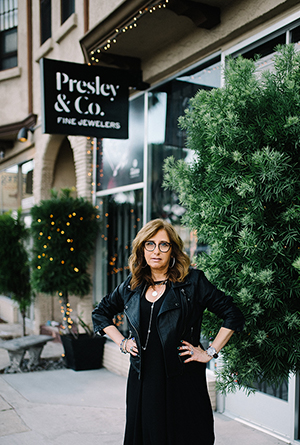 Liz Saba was able to create a retail experience for shoppers even while her inventory was in the safe.

WHEN LIZ SABA’S San Diego store, Presley & Co. Fine Jewelry, was forced to close temporarily by government order due to the COVID-19 crisis, she scrambled to save her business, which, on April 7, had just celebrated its second birthday.

Saba had long dreamed of owning her own jewelry store, so when her daughter, Presley, asked one day if she had any regrets, Saba realized she had one. She hadn’t yet owned that jewelry store. That realization led her to open a store in North Park, which she describes as an edgy neighborhood, where people love to shop small and local. It was the perfect fit. She worked hard to create a community of jewelry designers and collectors, specialized in custom design and hosted frequent and fun events. She took pride in the fact the store had been able to sustain itself with sales since Day One without a bank loan, line of credit or advertising budget.

Suddenly it was all in peril. “I have to do whatever it takes,” she said in April. “I need to survive, feed my family, bring my employees back. I don’t have the luxury of having financial reserves of any kind. We’re just building our business, and being closed for two months is beyond detrimental.”

In mid-April, she obtained a “buy” license, which allowed her to be open by appointment, as long as her jewelry remained in the safe. That meant one customer at a time and everyone wearing masks, and disinfecting stations, but it was a start.

By May 1, funding for the Paycheck Protection Program came through, which helped. 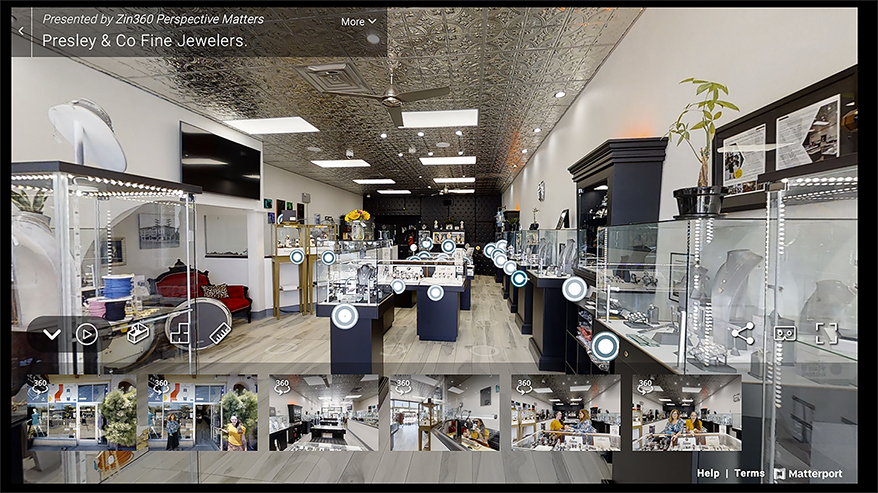 But the real game-changer came when the owner of a neighboring business, a crystal shop, showed her a virtual floor plan of his store that allowed viewers to click on inventory for a high-resolution view. He had hired a company called ZinVR to set it up. Prior to COVID-19, much of ZinVR’s business had been concentrated on virtual walk-throughs for realtors of properties on the market. But once mandated retail shutdowns began, ZinVR’s business exploded for all varieties of businesses.

“When I saw what they did for his shop, I said ‘absolutely,’” recalls Saba, who contracted with ZinVR to set up the floor plan for her own store. Now web visitors were able to check out high-resolution images of each of her cases and get an idea of what the store and the inventory was like, even during the time the jewelry had been tucked away in the safe.

Although Saba had not embraced e-commerce (because she doesn’t think it is a good fit for her merchandise), she did suspect that allowing viewers of her social media and website to watch a video of her store would lead to sales. She was right.

As soon as she displayed it on social media, before it was even embedded on her website, she made half a dozen engagement-ring appointments that led to several good sales. For something that cost her $300, return on investment has been impressive ever since, she says. “I have been slammed with engagement ring appointments” as well as sales, she says. “People really like it and they feel like they’re here. I had a great Mother’s Day.” They also called her to request individual photos of items that caught their eye.

By May 15, although still concentrating on appointments, she was open to the public and feeling optimistic. The crisis itself seems to have created some demand. “Since COVID-19, I have customers who have lived together forever who are now setting up appointments for engagement rings,” Saba says. “Our custom work is on fire.

“Jewelers need to be creative, think outside the box and do whatever it takes to save your business.”

Related Topics: jewelry stores in California
click to Comment(Comment)
Up Next