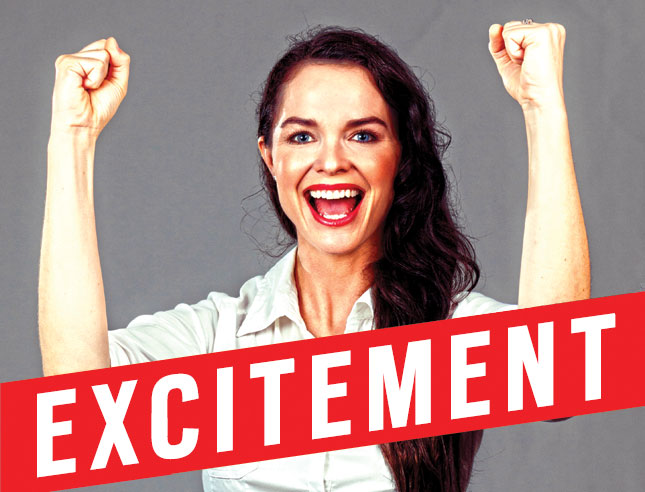 We have a very seasonal business. How do I keep the excitement going for the staff — and me — during the slower times, specifically the long summer months?

As for his pay, that should be commensurate with his job and his performance (and not his status as your son). Share his job description with other jeweler contacts to determine a fair salary. “Build in clear performance bonuses that reward the behavior you want him to demonstrate,” Owen says. Because he’s also your son, we assume you are looking at some sort of succession process.

For more on that dig out the March 2012 issue of INSTORE and take a close read of our lead story, “Sweet Succession.”

I have three wall cases behind my row of showcases that just aren’t selling any merchandise. What should I do with them?

Wall cases like these are a tough challenge. Larry Johnson, senior VP of Pacific Northern and the author of The Complete Guide to Effective Jewelry Display, recommends that if you need the space, try placing some larger pieces in the cases so that at least the jewelry is discernible from 7 feet away. If you sell giftware, put that in the cases. “Better yet, convert the wall cases to hold a large flat-panel screen that reinforces the merchandise in your (regular) showcases,” he says.

I’ve read some business columnists recommending what they call the “Bill Belichick model of staffing”: hire cheaply, and when your staff wants more money, replace them with someone young and hungry. What do you think?

We have our doubts Bill and his hoodie belong in a jewelry store. To be sure, you need to get the most productivity for every labor dollar. But in retail, stinting on employees doesn’t actually save you money. It just gets you less for less. Nothing will sell your store — and your inventory — more than a fulfilled, knowledgeable and helpful sales team. If you hire an employee at below market rates, market forces dictate that she’s going to leave sooner rather than later, and a high turnover rate is very, very expensive (some recruiting agencies put the cost at eight months’ salary). It also makes it hard to create consistency in the workplace, which can lower productivity, service quality and customer satisfaction. Investing in your staff shouldn’t be a losing proposition; rather it should pay healthy dividends.

My friend has offered to sell me her jewelry store but doesn’t want to use an appraiser. She says they normally undervalue jewelry stores. What is the best way to value such a business?

One of the standard approaches to valuing a small business is to base it on the last three years of pretax profit plus equity (assets minus liabilities). But there are problems with most rule-of-thumb calculations that introduce distortions. There is also a rather fragmented market for businesses under $10 million in value, depending on where you are, that further complicates matters. As for appraisers and low estimates, Mike Kmet, a liquidator who specializes in jewelry stores, says it is often the opposite to what your friend suggested. “Unless an appraiser has deep jewelry experience, they typically overestimate value,” he says. If you don’t want to spend the money on such a valuation professional (we think you should), there are inexpensive online products like the BizBuySell Valuation Report that, for about $60, allow you to get a rough idea of a business’s worth  based on the local market.