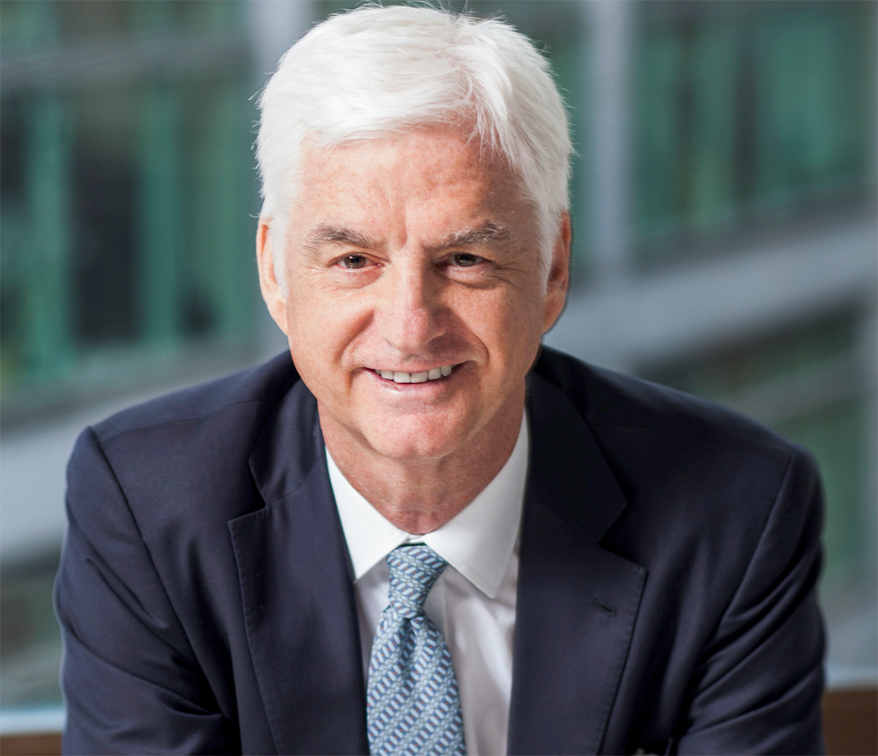 (PRESS RELEASE) NEW YORK — Jewelers of America (JA), the national trade association for businesses serving the fine jewelry marketplace, and the GEM Awards Committee announces that Stephen Lussier of De Beers, will be the recipient of the GEM Award for Lifetime Achievement at the 20th annual GEM Awards taking place on Friday, January 14, 2022, at Cipriani 42nd Street in New York City.

The GEM Awards gala honors the outstanding achievements of individuals or companies whose work raises the visibility and status of fine jewelry and watches. Lussier was selected by the GEM Awards Committee to receive this prestigious 2022 GEM Award for Lifetime Achievement for his dedication to the diamond and jewelry industry over the course of his tenure.

“It is truly a pleasure to be able to celebrate the achievements of Stephen Lussier with a GEM Award for Lifetime Achievement. Stephen has done so much for the diamond business and, in-turn, for the jewelry industry as a whole. We look forward to bringing the industry together in total celebration this January as we honor Stephen,” says JA President & CEO David J. Bonaparte.

For over 40 years, Stephen Lussier has been at the heart of De Beers and diamond marketing worldwide. His achievements and accolades exemplify the defining characteristics of a GEM Award for Lifetime Achievement recipient.

In addition to the GEM Award for Lifetime Achievement, Jewelers of America will be announcing the other GEM Award categories and nominees in the coming weeks.

Sponsorships – like the GEM Awards Cornerstone sponsorships currently taken by Synchrony and CHANEL – provide brands the opportunity to align with GEM Awards, treat their guests to a special night of celebration and glamour, and network with the leading names in jewelry and fashion.

For details on the 20th annual GEM Awards, to purchase tickets or to or to show your support for Stephen Lussier through sponsorships and the GEM Awards Journal, visit www.jewelers.org/gemawards.

Related Topics: GEM AwardsJewelers of AmericaLatest News Top
click to Comment(Comment)
Up Next