The award was renamed in 2016 in honor of Cindy Edelstein, the designer advocate and industry veteran who passed away suddenly last year. Edelstein’s daughter Remy presented the award in recognition of Webster’s contribution to the jewelry industry, his ongoing support of up-and-coming designers through the British Fashion Council’s Rock Vault platform, his work with numerous charitable organizations and his dedication to ethical sourcing and sustainability.

On accepting the award, Webster paid tribute to the late Edelstein: “I’m lost for words. I feel really emotional here … because obviously I knew Cindy very, very well. I was right there in the beginning when she was the champion of designer jewelry in America, and as a Brit, I always felt very much a part of the spirit that she just passed on to everybody.” 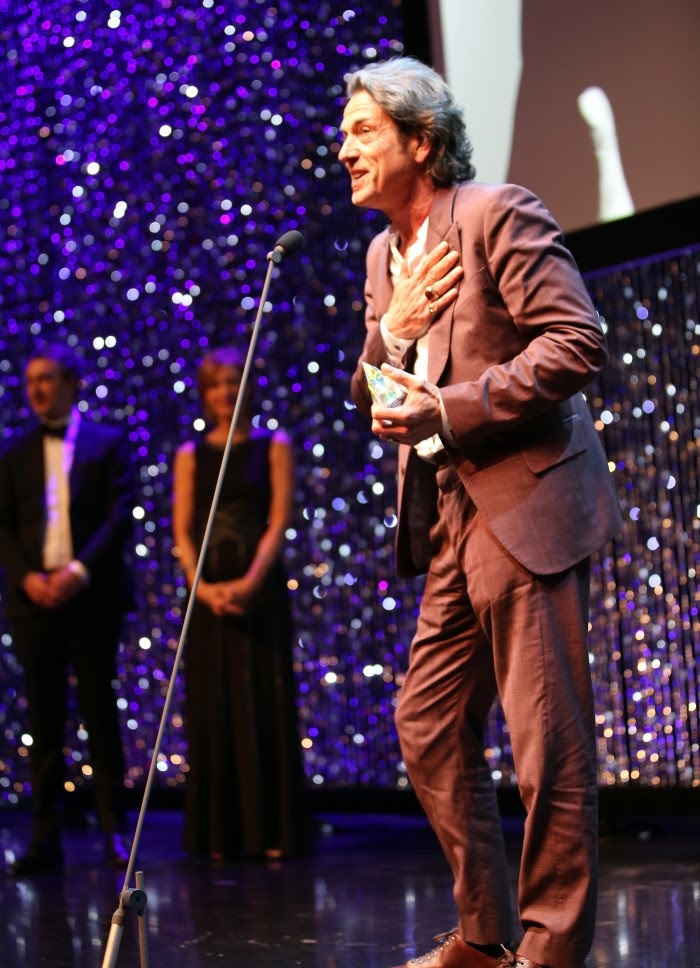 Related Topics: CoutureStephen Webster
click to Comment(Comment)
Up Next

23 Ways To Do More in Your Business By Doing Less