StyleLab has also garnered millions of dollars worth of media coverage for participating brands in national press outlets such as Us Weekly, People Magazine, Extra, E! News, Access Hollywood, and Entertainment Tonight, to name a few. Further, many participating brands have been offered major TV show product placement opportunities as a result of being seen by wardrobe stylists attending a StyleLab event.

StyleLab events are the brainchild of jewelry and style expert Michael O’Connor founder of Style & Substance, Inc., and publicist Niki Ostin, founder of PR Lab, Inc., who addressed the need for celebrity wardrobe stylists looking for interesting and unique jewelry designs that would stand out on the red carpet.

“StyleLab Celebrity Styling Events are well recognized and consistently popular with Hollywood stars and their wardrobe stylists since we showcase pieces from a variety of emerging and established jewelry designers and retailers, each with a unique style – from vintage to modern – to create their preferred looks for events including the Emmys, Golden Globes, SAGs, and Academy Awards,” says O’Connor.

Adds Ostin, “We offer jewelry and watch options during times when stylists and celebrities are actively seeking new designs that haven’t already been showcased multiple times on the red carpet. We even receive requests from celebrities saying the specific piece brought them good luck at an awards show so they want to buy it!”

StyleLab’s upcoming jewelry loaning event will take place prior to the SAG Awards in January. 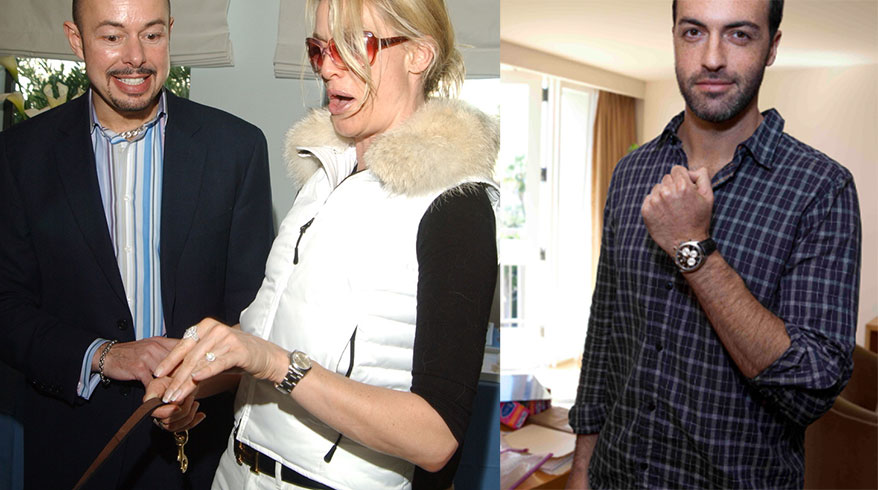