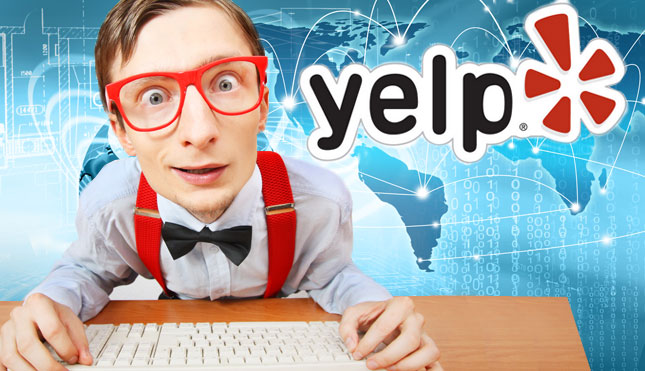 The Business: We All Deserve to Take a Bow

An informal study of Yelp ratings suggests jewelers know a thing or two about customer service.

Published in the March 2012 issue

Because I consider myself somewhat Internet-marketing-savvy (I’m probably wrong but a big ego doesn’t hurt in our business), I routinely check my Google standings and keep an eye on Yelp. I am following Yelp particularly closely right now because, besides the importance of monitoring the types of reviews you are getting, I am advertising on it and I like to track my advertising dollars closely.

Besides checking my own standings I like to look at some of the other jewelers in the greater Boston area (where I am located) to see how I stack up.

I began to realize that there was a distinct pattern with jewelers on Yelp of extremely high ratings across the board. As a matter of fact, I went in and totaled up ratings on the first five pages of listings under the heading “Jewelers in Boston.” This is what I found: Twenty-three jewelers had 5-star (the highest possible) ratings. Eleven had 4½-star ratings, nine had 4 stars, three had 3½ stars, three had 3 stars and three had 2 ½ stars.

It turns out that isn’t so. I took a quick peek at the first five pages of listings under restaurants in Boston. I couldn’t find a single 5-star rating.

So what the heck do all these numbers actually mean?

Well I would say what it means is that jewelers as a whole are doing pretty darned good taking care of our customers, despite what many of the pundits who are constantly exhorting us to do better at servicing our customers in the trade magazines are saying.

(Of course, they would probably say that it is because they are exhorting us to do better than we are!) Admittedly, we can always strive to do better, but either way, I think it’s worth standing up and taking a bow for the great work that we jewelers do.