ABOUT 15 YEARS AGO, my two brothers and I decided to pool some of our comic book collections and hit the trade show circuit selling comics. Why? Because we loved comics when we were kids, and this was a way to connect to the industry beyond simply reading them. After a few years of traveling all over Texas every few weekends and never doing much more than covering our costs, we gave it up, and our comics sat dormant… until last year, when my 20-year-old son, Rob, talked us into doing a new show in the smallish city of Victoria, TX.

We had our best weekend of sales ever. This past weekend, we went back to Victoria to (we hoped) reprise our success. Here are five universal retail truths that struck me as I sat there watching Spider-Mans, Predators, and pink-haired pixies stroll past. 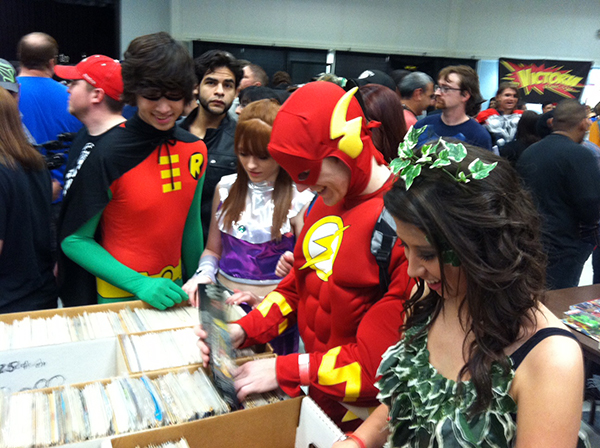 1. GIVE THE PEOPLE WHAT THEY WANT.  It doesn’t matter how much I like a particular comic and think it should be worth a fistful of dollars.  Today’s comic buyers identify with a different breed of “hero” than I did as a kid, and that’s what they buy.  It’s also a fact that comic books themselves are becoming anachronistic in the digital age, and a lot of convention shoppers want art or toys or other odds and ends, but not comic books.  With that in mind, I salute those of you jewelry retailers who have been able to put aside your own preferences in order to market what actually sells – even if it’s not your favorite. 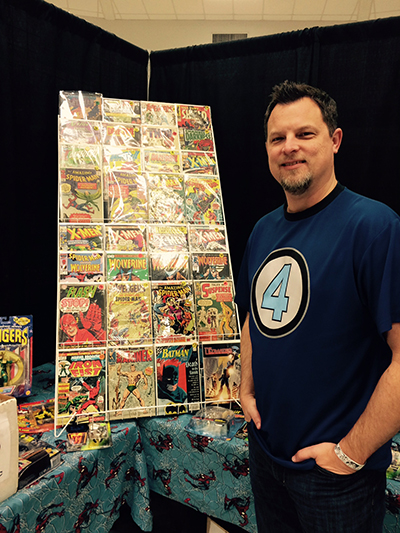 2. SOME PEOPLE JUST AREN’T GOING TO BUY.  It really doesn’t matter what comics you have – some people are just going to walk in, flip through a couple of books, and walk back out. Sometimes – quite often, in fact – they really are just looking.  I imagine the same is true in jewelry sales, and it’s okay.  It’s not failure; it just is what it is.

3. HIGH-PRICED ITEMS REQUIRE JUST THE RIGHT CLIENT.  In all my years of selling comic books at shows, I don’t think I’ve ever sold a single comic priced higher than about $40.  That’s significant because we own somewhere between 50 and 100 comics that are priced above that – and we display them prominently.  They provide us with credibility, but unless the right buyer walks in who needs that particular comic (and is willing to part with that kind of cash), they’re just expensive props.  With comic books, it’s more effective to sell high-ticket items to a larger audience via eBay.  The Internet might be worth exploring as a sales outlet for your high-ticket items, if you’re not using it that way already.  Some jewelers are doing so very successfully.

4. WHAT THE CUSTOMER IS WEARING DOESN’T MATTER.  We’ve harped on this in INSTORE many times over the years, but it’s true that the wealthiest-looking customers don’t always buy the most expensive items – sometimes, they don’t buy anything.  At comic conventions, the people wearing the most outlandish costumes are rarely interested in comics at all – and if they are, they don’t have enough money to buy much.  Last year, we had the Flash, Poison Ivy, Robin, Starfire, and Wolverine all come through and look at our comics several times.  They never spent a penny.  It’s always the middle-aged guy in a simple T-shirt that spends $50 or $60 with us.  I only bring this up because I still hear about jewelry salespeople turning their nose up at clients who aren’t dressed to the nines. 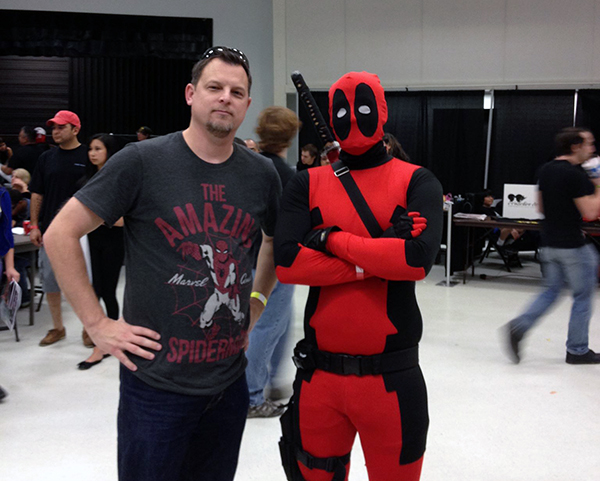 5. PRESENTATION MATTERS.  This was my son’s vote for his biggest lesson learned.  This year, we bought a display rack to show off our best comics.  But we still have used boxes, homemade-looking signage, and old bags and backboards for our comics.  It makes a difference; other comic vendors do better than we do because they’re professional retailers and their signage is clean and attractive, their boxes are white, their comics are tightly bagged and taped, and their prices are clearly visible.  We actually sell better products at better prices, but those vendors are making more money because of their presentation.

In the end, I sell comics for fun.  I do it to spend time with my son and my brothers and to be a part of a creative, enjoyable industry.  But if I made my living selling comic books, I’d have to learn these lessons well, and think of myself as a merchant first and foremost…. and a fan only in my off-hours.  The best jewelers do business the same way. 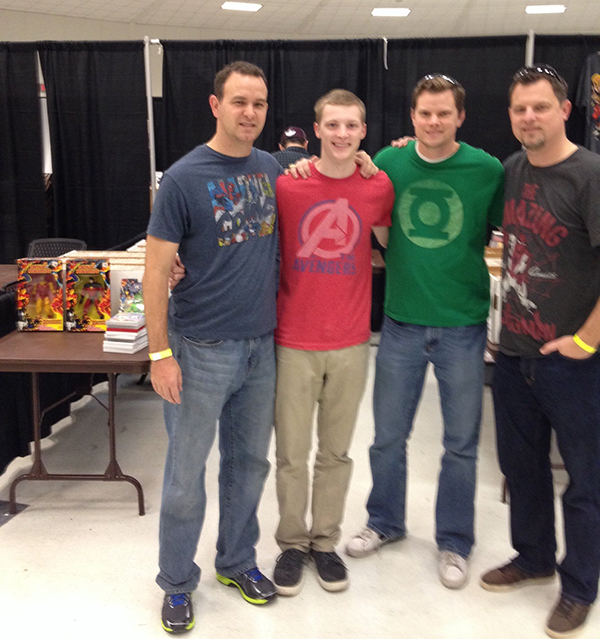