Board of directors also announced. 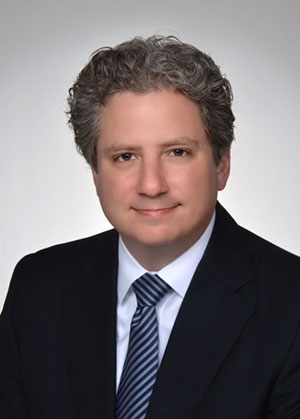 The American Gem Society has elected Scott Berg, certified gemologist of Lee Michaels Fine Jewelry in Baton Rouge, LA, as president of the Society’s board of directors. He will assume the role from outgoing president, Louis Smith of Smithworks Fine Jewelry. The appointment was made during the Society’s annual Conclave in Washington, D.C. on April 16.

Berg will hold the role of president for two years, until April 2018. “I am honored to take the helm of the American Gem Society,” says Berg. “In the ever-increasing, fast-paced modern world, ethics, transparency and consumer protection are all the more important. We must be vigilant as a collective industry in adhering to the strictest code of ethics to ensure consumer confidence in our product and our people.”

“Scott is sure to be a dynamic and effective president,” says Ruth Batson, CEO of AGS and AGS Laboratories. “He has been a wonderful asset to the AGS and is a highly respected leader in the jewelry industry. We thank Louis for all of his hard work and dedication, and we look forward to Scott’s leadership.”

AGS also announced its 2016 board of directors.

JewelryStockBalancing.com – A New Way to Sell Your Old Inventory

I Am a Late Bloomer with a Penchant for Pink