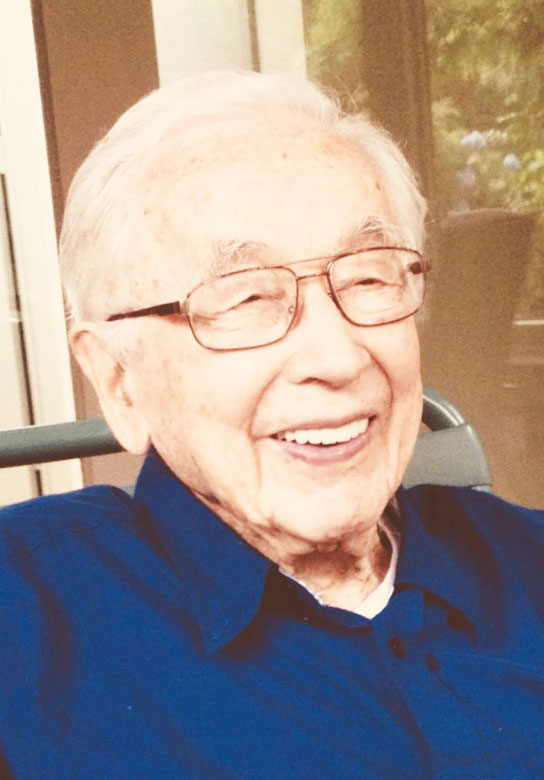 Born in Bielefeld, Germany, he attended Bonn University, but was forced to discontinue his studies in 1933 when Hitler expelled all Jewish students.

He relocated to Italy, where he studied Italian and later medicine at the University of Pisa. In 1938, Grunwald fled to Switzerland and was finally able to immigrate to the U.S. in 1941.

In 1943, Grunwald was drafted into the U.S. Army Air Corps and served in North Africa and Italy. He became a naturalized citizen during the war.

On Jan. 12, 1946, he married Ilse Kalberman and joined the small family watch business, the J. Kalberman Co. Grunwald’s flair and language skills (he was fluent in English, French, German and Italian) served him well and the business flourished, eventually becoming the official U.S. distributor for both Enicar and Cyma watches and clocks.

In 1962, they opened a watch movement assembly plant, Belair Time Corp., in the U.S. Virgin Islands. In 1974, his son Alan joined the business which relocated to Lakewood, NJ, in 1989. It remains there today.

Grunwald had a passion for people and was loved by employees, suppliers, and customers alike.

Retail Jewelers Recognize Heroes in Their Communities During Pandemic

7 Display Ideas to Add Contrast and Make Your Jewelry Pop