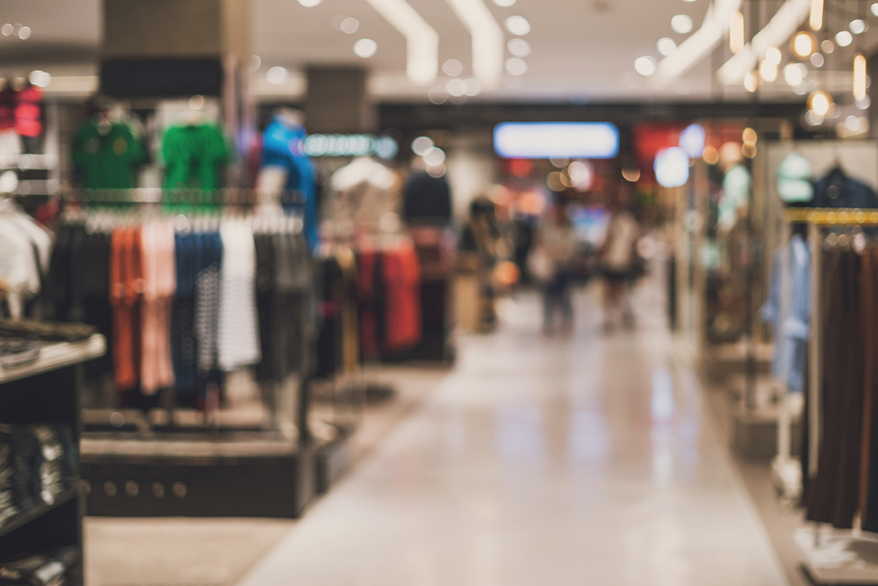 Major retail stores – including The Gap, American Eagle, Target and Walmart, among others – are now considering asking customers to keep their unwanted items, rather than returning them, according to a new report by CNN Business.

Essentially, instead of continuing to store merchandise and add to the growing inventory, many retailers may be giving customers their money back and letting them keep the unwanted items.

COO Steve Rop of goTRG, a company that processes returns for retailers like Amazon, Walmart and Lowe’s, calls the new strategy the “returnless-return.” Rop told CNN that that many of his clients are considering this new policy, though he didn’t disclose if anyone has begun testing the policy in store.

Keith Daniels, Partner at Carl Marks Advisors, says, “One thing retailers need to track and ensure is that customers that become aware of the policy do not begin to abuse it, by seeking free merchandise over a series of orders by getting a refund but getting to keep the merchandise.”

Store returns can be handled in a number of ways, but normally they are evaluated on their condition and returned to the store floor if they’re undamaged. Some returned damaged items are discounted or shipped to foreign liquidators for sale elsewhere. The current obstacle with this is that there is a container and shipment supply shortage, causing shipment overseas to be less of a viable option.

Advertisement
Related Topics: retail
click to Comment(Comment)
Up Next