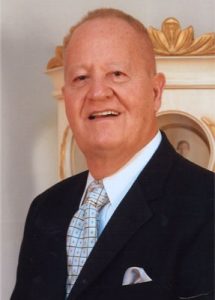 Swetz, of Wayne, NJ, passed away on June 4 surrounded by his family.

Before 1998, when he took ownership of IJO, Swetz was a retail member, the owner of Chandel Jewelers in Midland Park, NJ. He led IJO for 10 years.

“He was well respected and a father figure to many, with an incredible amount of energy and enthusiasm,” IJO wrote in an email to members. “He considered each and every member of IJO his family.”

Richard enjoyed traveling with his loving wife, of sixty years, Dolores, and spending quality time with his beloved family.

Related Topics: Latest News Topobituary
click to Comment(Comment)
Up Next

The Big Survey 2022: Buying and Selling