(PRESS RELEASE) New York, NY — ROCKET, an industry leader in packaging and displays for retail with a focus on the jewelry market, celebrates a major milestone this month. April 2017 marks ROCKET’s centennial, evolving from founder Jerome Shiffman’s business of hand crafting watch crystals to the modern industry leader in the business of providing high quality, innovative packaging and displays that best satisfies the branding and visual merchandising needs of their customers.

In tandem with its 100th year anniversary, ROCKET took a significant step in January, moving from its Bronx location of 70 years to a brand new, expanded business facility in Westchester County, NY. Located in the sprawling office park of 375 Executive Boulevard Elmsford, Westchester County, ROCKET’s new facility offers customers a more efficient and expanded buying experience with a larger sales support team matched with the very latest in warehouse management and streamlined operations and logistics.

“Celebrating 100 years in the business holds even more significance because third and fourth generation family members still actively head up the business,” says Kaplan. “That in itself is rare these days; we all uphold the core values that shaped this business from day one, a century ago — consistency, dependability and longevity.” 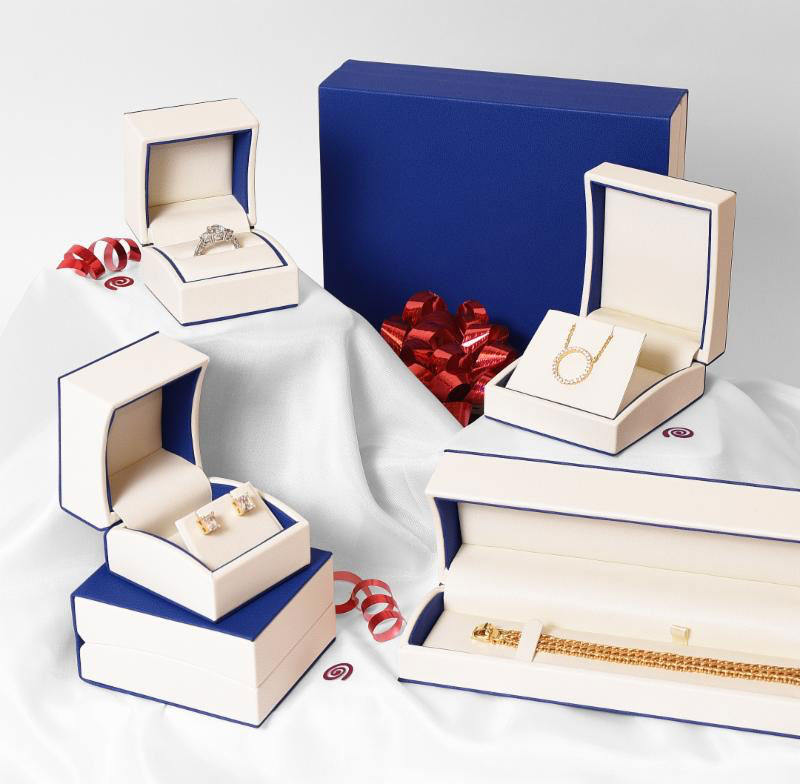