The CPAA’s newest initiative taps social media influencers to drive interest to pearls and specifically, Tahitian pearl jewelry, as the choice of modern collectors. The growing consumer demand for pearls has been evident for years thanks to fashion designers and the mushrooming pearl varieties available worldwide. Now, the CPAA wants to capitalize on this popularity by enlisting specific influencers to drive more awareness to Tahitian pearls, CPAA members, and CPAA on Instagram.

To date, social media campaigns with four influencers are underway to give away six products from CPAA members. Plus, more contests are in the pipeline. Thus far, Elizabeth Savetsky of @excessoriesexpert on Instagram is conducting three giveaways for CPAA (@pearlscpaaa) with Tahitian pearl merchandise from TARA Pearls (@tarapearls), Imperial (@imperialpearl), and PearlParadise.com(@pearlparadise_official). The first contest to win a Tahitian pearl necklace from Tara kicked off on Aug. 29, and within a few days, CPAA and Tara had already picked up more than 300 followers apiece.

“I love how easily Tahitian pearls transition from every day to special occasion,” Savetsky tells the CPAA. “The iridescence of the color is unique and eye-catching, making the pearls feel fresh and youthful.”

The Tahitian Pearl Producer’s Association of French Polynesia (TPPAFP) is funding these efforts because it supports the changes — including original website content — being made by CPAA to reinvigorate the U.S. pearl market. Jewelry donations from specific CPAA member companies and TPPAFP funding has made these efforts possible.

“The inherently organic shapes, colors and surfaces of pearls allow for infinitely compelling designs,” says Jennifer Heebner, executive director of CPAA and a 20-year veteran of the jewelry industry. “Pearls offer the understated luxury that consumers today — particularly millennials — want, in addition to having the eco-friendly backstory that will turn fans into lifelong collectors. It’s about time for pearls to dominate the American jewelry design landscape, and CPAA is working hard to make that happen by sharing our passion for the category with others.” 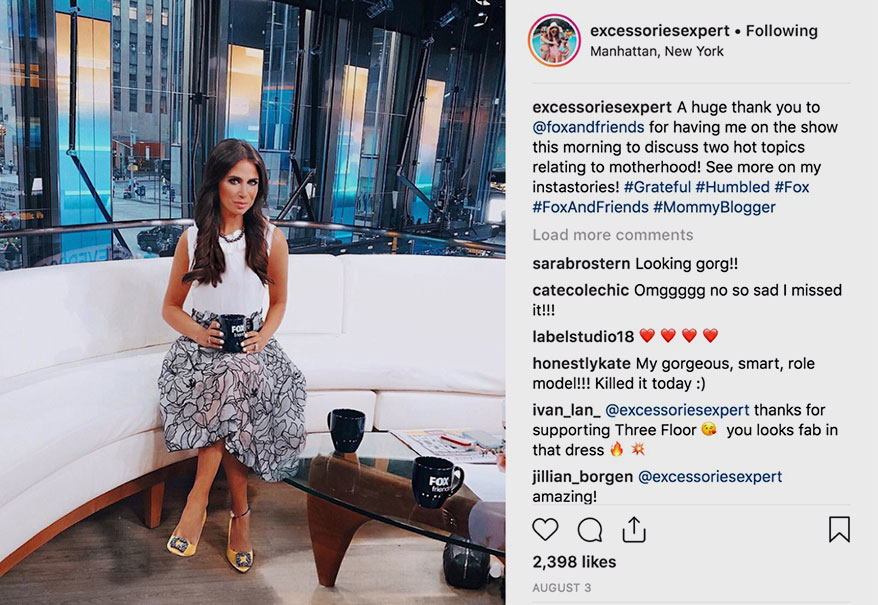