(PRESS ReLeASE) Color greatly affects the price of each colored stone. Thus, the market has a strong requirement for labeling colored stones with trade names such as Pigeon Blood Ruby, Royal Blue, and Cornflower Blue Sapphires in identification reports. To cater to the demands of the market, the Gem and Jewelry Institute of Thailand (Public Organization) or GIT has issued a comprehensive colored stone standard, from color, cleanliness to cut as a guideline for users to benchmark the quality of colored stones, a useful tool for creating confidence and fairness for local and international manufacturers and consumers alike.

GIT is a world-class gem and jewelry laboratory that is certified by the Thai government. Staffed with highly experienced gemologists and equipped with the world’s most advanced instruments, GIT’s services are trustworthy and widely recognized in the worldwide industry. 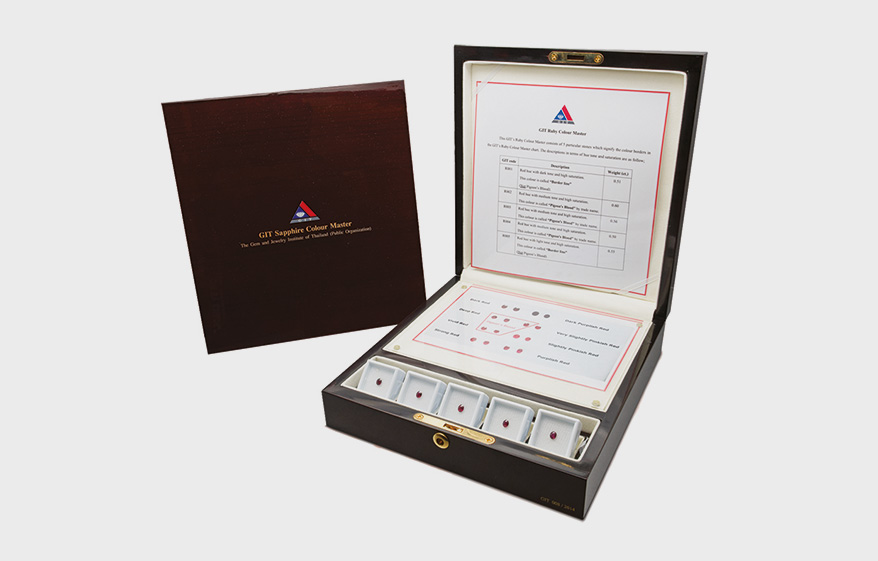 Related Topics: Gem and Jewelry Institute of Thailand
click to Comment(Comment)
Up Next