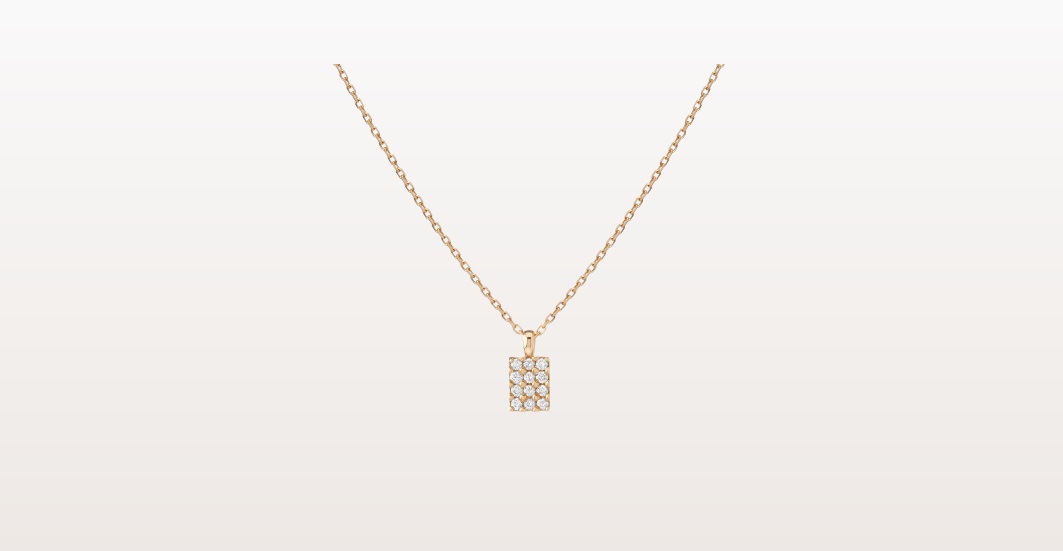 Shown here is a diamond signet pendant priced at $560.

AUrate, a New York based direct-to-consumer fine jewelry brand, plans to use part of the $13 million that it recently raised to build a brick-and-mortar presence.

They’ll “feature experiential technology that introduces consumers to the raw materials and production methods enlisted to create Aurate jewelry,” according to the report.

AUrate announced in late June that it had completed a $13 million investment round. With the Series A funding, led by Michael Platt of BlueCrest Capital, the company said it planned to expand its online and offline operations and direct investment in technology. Additional participants included Point King Capital, Arab Angel Fund and Drake Management.

The brand was officially launched in 2017, with both online and offline stores. The co-founders went on to raise $2.6M in a seed round.