See the results of our latest Holiday Season Mini-Survey.

Jewelers reported that momentum was building toward a very strong 2017 holiday season, according to the second INSTORE Holiday Season Mini-Survey.

As we enter the home stretch, the positive reviews of the holiday season we’ve been seeing since Black Friday continue to roll in. In our fourth Brain Squad Mini Survey, 36 percent of jewelers described the season so far as “terrific” or “better than expected”, while 27 percent rated it negatively. The rest said it was on par with expectations. 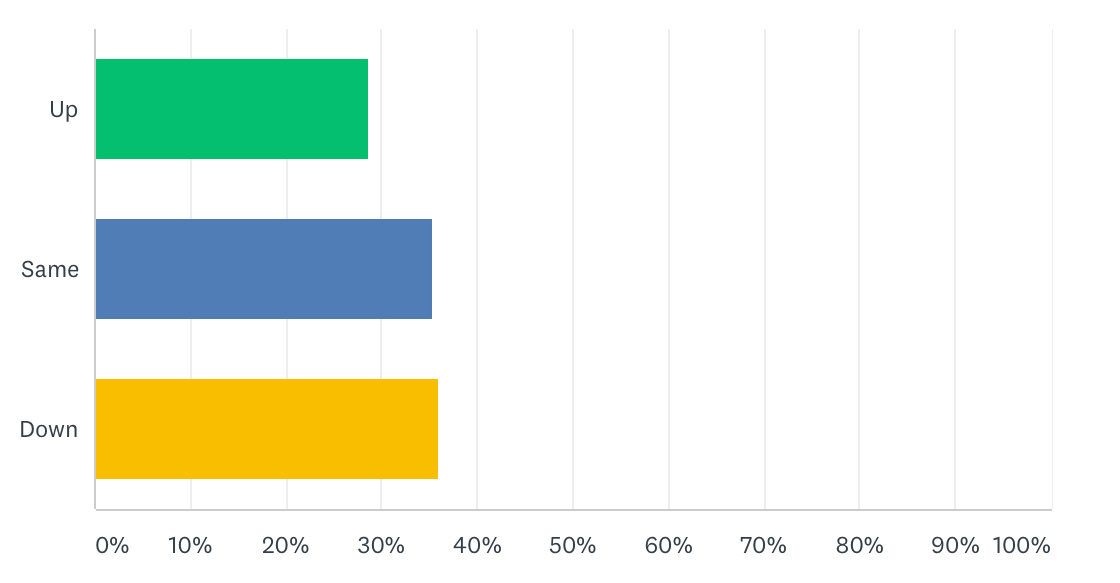 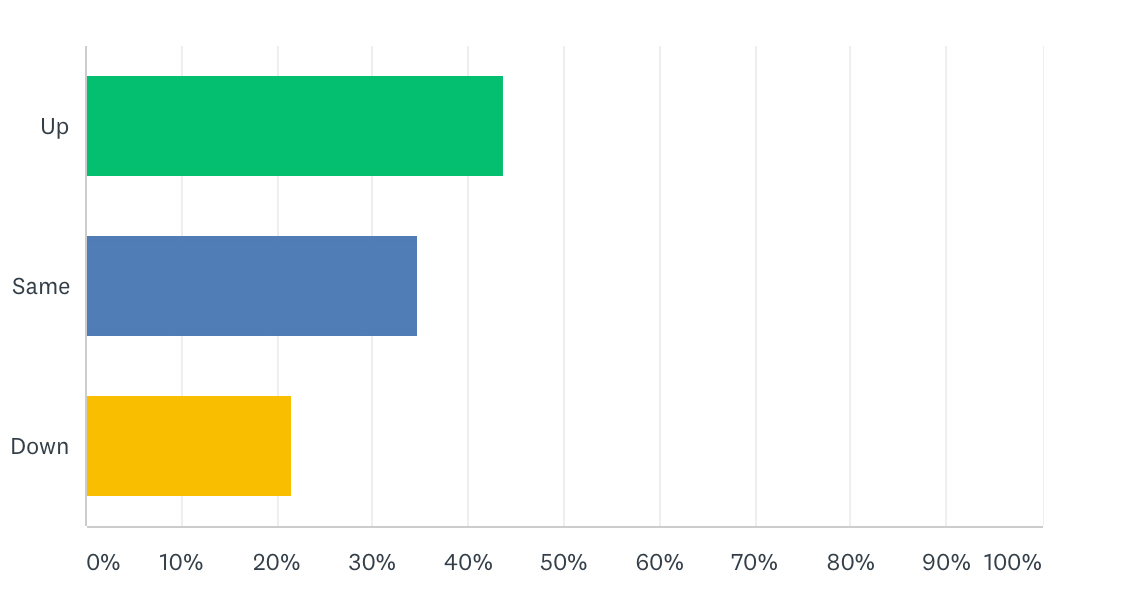 While those levels have changed little in the three weeks since we started doing our holiday surveys, one trend that has become more prominent is declining customer traffic but higher tickets. Only 29 percent of jewelers said their traffic was up over the same period in 2016 (vs. 36 percent who said it was down), but 44 percent said their average ticket was up (vs. 22 percent who said it had declined).

“Sales are up, transactions are down. Custom is very strong, people know what they want and want it made,” said Susan Kauffman at Black Dog Jewelers, Lewisburg, PA.

The strong sales numbers could also be seen in the way average ticket has steadily climbed over the season. In our first mini survey, 43 percent of jewelers said their average sale was over $350. In this weekend’s survey, the portion of jewelers reporting such a high number had climbed to 48 percent.

“Many customers tell me that they had the best year in their businesses and therefore seem to be spending more this year because of that,” said Tom Duma, owner of Thom Duma Fine Jewelers in Warren, OH.

In addition to the lift from a strong economy there is evidence jewelers are getting a better handle on the new retail environment.  “I feel blessed to have the business we do. Changes are fine and we are adapting nicely to the new generation of retail,” said Brenda Newman, owner of The Jewelry Source in El Segundo, CA.

As for what’s selling well, diamonds, silver and custom continue to dominate the list. “Diamond necklaces, diamond earrings and diamond rings still are making the most headlines here in the Midwest,” reported Denise Oros, owner of Linnea Jewelers in La Grange, IL “Santa’s sleigh has made several stops at our front door to pickup delightful goodies for good little girls.”

More than 150 jewelers from 36 states and Canada responded to our survey, which was sent out on Monday morning. We’ll send out our final holiday season survey next week. Please look out for it.

Related Topics: Brain Squad
click to Comment(Comment)
Up Next