A jewelry design school is being sought for the Time Century Jewelry Center in downtown Miami.

“Downtown Miami offers a strategic location for a jewelry design school that has the vision to grow and expand beyond its current target market,” Levy said in a press release. “I am willing to lower the rent and provide additional incentives for the right school because I know this institution will energize the jewelry district and create a great synergy with the colleges around us and the top-notch jeweler tenants at Time Century. 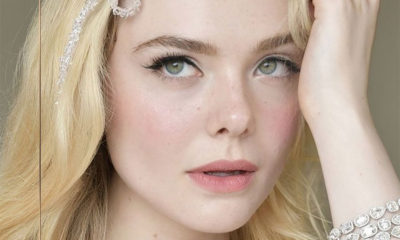 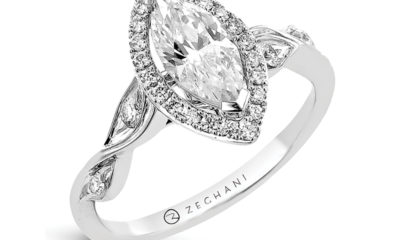 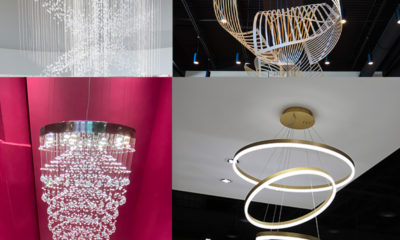 “The school will be able to access domestic and international jewelry design students since the pandemic has turned Miami into a top destination for people relocating from California, New York and other tax-burden states as well as Europe and South America.”

“South Florida represents a great opportunity for a jewelry design program that can teach the latest in technology and the fundamentals of jewelry design to prepare the next generation of jewelry designers,” Pellegrino said. “Florida has a big demand for this type of education and the demand will grow even more when the economic recovery further boosts jewelry sales. We are already seeing sales take off in Miami.”

Pellegrino said she will be reaching out to design schools in the coming weeks to make them aware of Time Century’s below-market-rate rent opportunity and its incentives. Some of the schools she will target to discuss a possible satellite Miami location include GIA, University of Kansas, California College of the Arts, San Diego State University, Rochester Institute of Technology, Temple University, Virginia Commonwealth University, Indiana University, University of Wisconsin and Academy of Art University, Miami Jewelry School and American School of Jewelry.

More from the release:

Time Century Jewelry Center, formerly known as Metro Mall Miami, is undergoing a $50 million renovation program to be completed in mid 2022. Last month, Levy secured a $23.6 million construction loan from City National Bank of Florida to fund the first phase of the renovation consisting of four floors of luxury jewelry retail and wholesale space. The building will also have four floors of office space, where the design school will be located.

The retail space is over 50 percent pre-leased after securing a new lease with Istanbul-based Markaled in recent months. This location represents Markaled’s entrance to the US market after serving luxury shoppers across Europe for over a decade.

Time Century, located at 1 NE First Street, Miami, will introduce a new level of sophistication to the Miami jewelry and diamond district. Designed by renowned architect Kobi Karp, the iconic building will boast a large three-story atrium with newly designed escalators and computerized directories that will seamlessly direct customers throughout all levels. Most tenants will have unobstructed signage viewable from the main floor. Customers will also benefit from Time Century’s valet parking service and the several newly-built public parking garages steps away from the building.

Located along NE First Street and E. Flagler Street, Miami’s vibrant jewelry and diamond district is home to more than 400 jewelry stores in a four-block radius. The district generates close to $1 billion in sales annually. The area has easy access to MetroRail, People Mover and the Brightline train, connecting Miami to Fort Lauderdale and West Palm Beach. The district is minutes away from PortMiami, known worldwide as the “Cruise Capital of the World.” Millions of tourists visit Downtown Miami each year and many more are expected to arrive as soon as the Brightline commuter train opens a station in Orlando, connecting Miami tourists to Orlando’s theme parks.