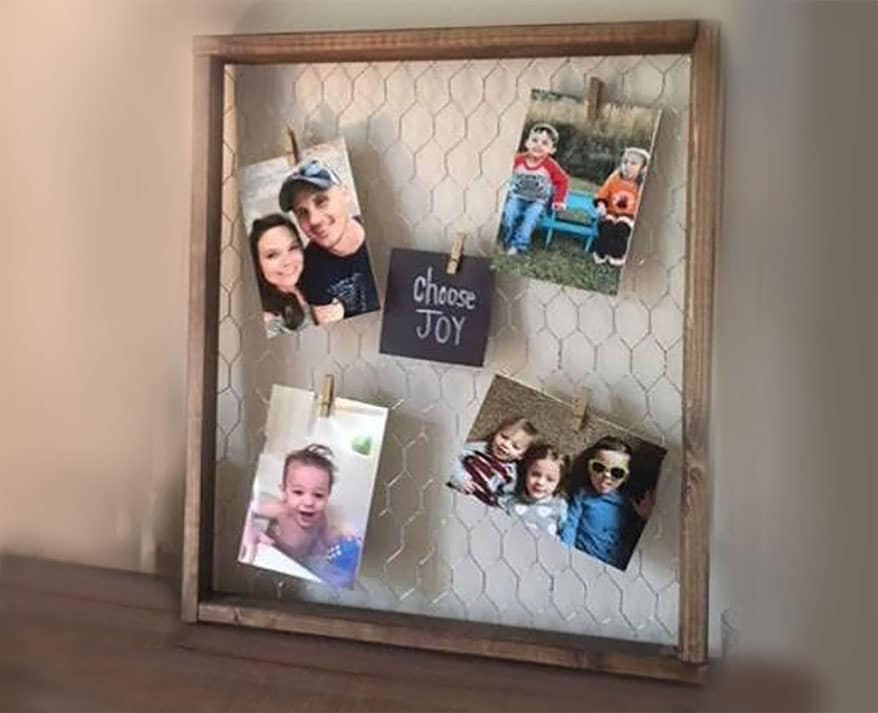 What are some ideas for increasing traffic on Father’s Day?

Dads themselves probably take some of the blame for turning this date into an underwhelming one. It seems they’ve never wanted more than cufflinks, ties and a five-in-one tool pen. But that’s no excuse for not investing some energy in a Father’s Day marketing plan. Megan Crabtree, founder and CEO of Crabtree Consulting, urges you start by getting your entire team involved by bringing in a picture of them with their father or the father figure in their life. Purchase a chicken-wire frame from a site like Etsy (should be less than $30) to display the images at the entrance of the store. “This brings an emotional/personal part of the experience to the showroom, and it is a great conversation when the employees can share their particular image with clients coming in,” she says.

Second, partner with a local cigar company/bar to see if you can showcase some timepieces or men’s jewelry for a Father’s Day promotion. “You can also order custom cigar cutters with your company’s logo on them for the local cigar shop to give away to all of the guests attending their event,” she says.

Finally, do a social media giveaway for the entire month of June incentivizing customers to share a special story they have with their dad. “This will increase your visibility on social media, promote more likes, and will give you great content to reshare,” Crabtree says. “If you have a particular vendor who offers co-op and has men’s jewelry, you could give away an item of theirs and split the cost of the giveaway and marketing dollars spent.”

You don’t have to do all these events in a single year. But try at least one. As Dad probably told you in high school, reward tends to reflect effort.

What are some suggestions on creating and implementing a dress code for my store?

First, make sure it reflects the ethos of your store. Second, write it down, says Anne Sowden, founder of image consultancy group Here’s Looking at You. “The dress code should include the kind of clothing you consider appropriate (e.g., long sleeve white shirts) and inappropriate (e.g., denim jeans),” she advises. Sowden recommends you have a meeting with your employees about the dress code and make sure everyone understands it. If you need to, you could even team up with a local clothing store to give suggestions and show examples (and if it’s within your budget, subsidize some of their expenditures). When talking about the dress code, be sure to focus on the business reasons behind the policy and the image you want your store to project. If employees are having problems meeting the dress code, Sowden says it’s best to schedule a private meeting. “Make sure the employee knows the messages that their clothing is sending. For example, a too-short skirt can lessen people’s perception of an employee’s skills and abilities. Wrinkled clothing may be interpreted as a lack of attention to one’s job. Dirty shoes may be perceived as lacking attention to detail.” Give them suggestions for more appropriate outfits. And when they are appropriately dressed, says Sowden, be sure to encourage them.

Advertisement
Related Topics: Featured
click to Comment(Comment)
Up Next

How to Deal With Rich Jerks, and More of Your Questions Answered

After the Pandemic, Are Your Employees Still Entitled to PTO? Plus More of Your Questions Answered

Video: 4 Conversations You Need to Have With Your Jewelry-Store Team