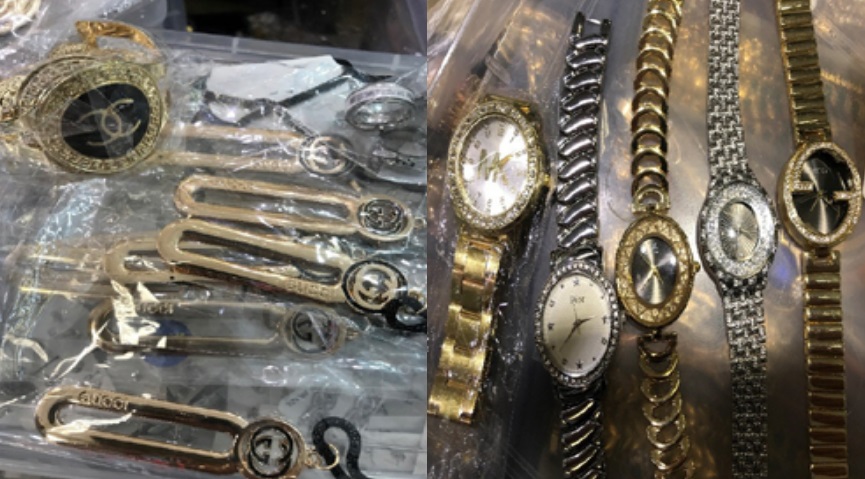 The owner of a business in the downtown Los Angeles jewelry district has been arrested for allegedly selling counterfeit jewelry.

Moossa Lari is accused of felony trademark violation, according to a press release from the LA Police Department.

Investigators conducted several undercover buys and surveillance operations and determined that he was “a major distributor of counterfeit jewelry nationwide,” the release states.

Search warrants were served at multiple locations in the jewelry district on Nov. 7 by LAPD in collaboration with the FBI, Homeland Security Investigations and Custom Border Protection.

The counterfeit jewelry was tested at the scene and did not meet U.S. safety standards, the release states.