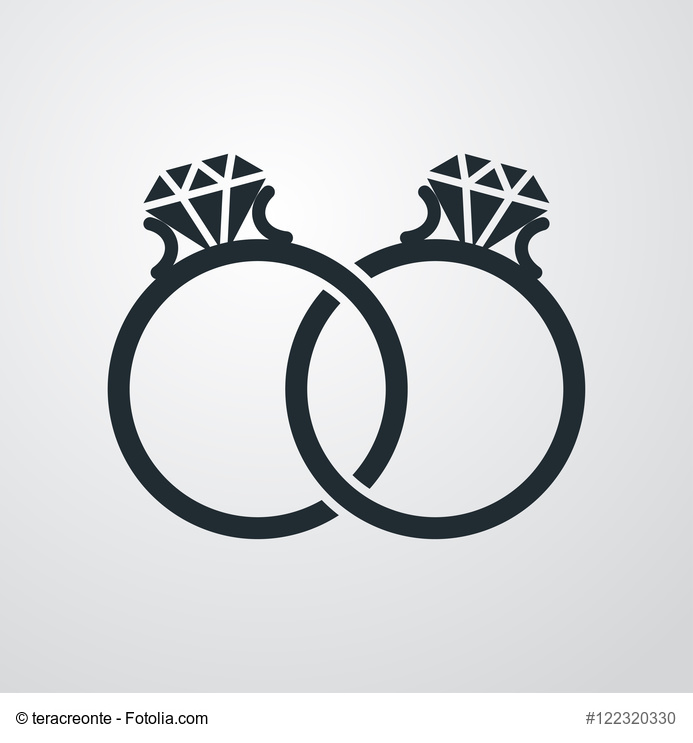 For many Americans, one month’s salary appears to be the magic number when it comes to engagement ring spending.

One month’s salary was the most popular answer across all generations in a new survey by TheCashlorette.com, a Bankrate Inc. company. It was the choice of 23 percent of respondents.

“Older millennials,” ages 27 to 36, were particularly likely to favor this answer. Forty-one percent of this group said it was appropriate to spend a month’s salary or less on an engagement ring. And another 3 percent said they favored spending absolutely nothing on a ring, CNBC notes.

Why do millennials favor a low-cost approach? CNBC quoted Sarah Berger of TheCashlorette.com saying they often have other priorities for their money.

She stated: “Older millennials could still be saddled with student loan debt, and many are trying to save for a down payment on a house.”

The average price paid for an engagement ring in the first quarter of this year was $3,406, according to data released by research firm The Wedding Report.

That was virtually unchanged from 2016, when the average cost over the full year was $3,407.

Prominent Jeweler to the Stars Dies at 85

A Smarter Way to Display

Red Beryl: A Gem ‘Rarer Than Diamond and More Valuable Than Gold’

Rolex: Shortages ‘Not a Strategy’