In Austin,Two Years of Negotiation Lead to Sale 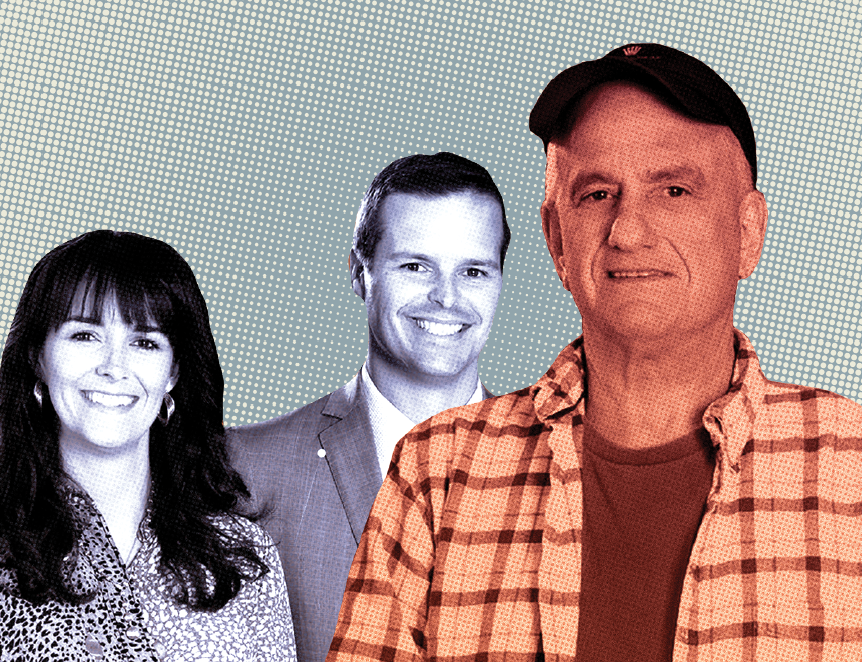 Kat and Larry Stokes, and Rusty Korman, from left, reached an agreement on the sale of Korman’s Austin, TX, store last year.

Now 66, Rusty Korman, founder of Russell Korman Fine Jewelry, began considering retirement around the time that Larry and Kat Stokes began to seriously pursue their dream of owning a jewelry store in Austin, TX. Introduced by mutual friends, Korman got to know the couple and negotiated terms over 24 months before reaching a deal.

Says Korman, “As I got to know Larry and Kat, I just felt instinctively that they would continue to operate with the transparency and integrity that are so important to me and our customers.”

Larry grew up in the jewelry business. His mother, Susan Robinson, founded Susan Robinson Fine Jewelry in Tyler, TX, in 1984, where Larry and Kat both worked before moving to Austin. “We’re all where we need to be right now,” Larry says. “We were at the point in our career where this was the missing puzzle piece.”

The deal closed Nov. 1, and Rusty Korman and his brother and sister-in-law, Hank and Monica Korman, retired at the end of the year. The store is now known simply as KORMAN. “We wanted to carry on his legacy that he worked so hard to build,” Kat Stokes says. “Keeping the name was part of why we bought it. Anybody who’s spent time in Austin has heard it or been by, or has some connection or identification with it.”

Kat says the couple plan to add an inventory system to improve clienteling and inventory management. “A few minor changes I think can make a huge difference.”

The idea of buying a high-quality existing business was a no-brainer, Kat says. “We thought we can spend X on buying an existing store, or spend Y, which wouldn’t be that much less, and have no clients walking in the door and have to hire people and spend so much money on marketing. So we felt like this made more sense to come in and take over and pick up where they left off. It’s been super fun. A wild ride.”

Says Korman, “Most independent jewelers have gone by the wayside unless a family member will take it over. KORMAN will be here for the next 30 years. I’m leaving my customers in good hands.”

Second Generation Steps Up Unexpectedly to Take Over

Judge the Jewels: Did You Spot the Engagement Ring in the Final Episode of HBO’s Insecure?