Mike Doland Bows Out to Make Room for His Sons 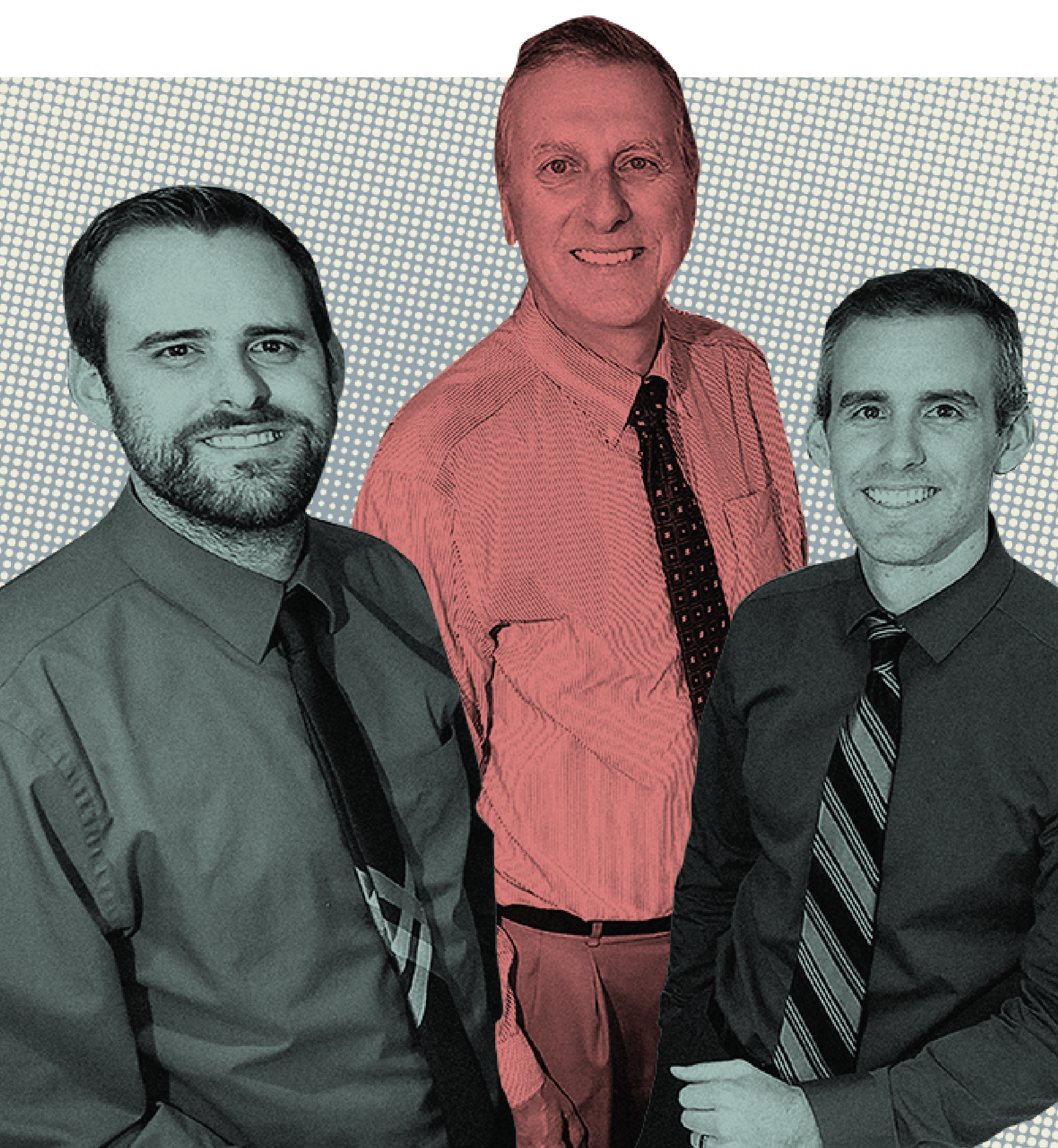 Mike Doland of Doland Jewelers in Dubuque, IA, told his three sons that when he turned 65, he’d be stepping aside and they could purchase the business. True to his word, he did leave at the end of December, ready to have some fun in the sun, but still happy to be on call if they need his help.

But it didn’t happen like magic. When Doland turned 58, he heard an attorney discuss succession plans during a seminar and took the advice to heart. “I discussed it with my wife, put a plan together, took it to my attorney and one thing led to another.” At the end of December, his sons assumed the stock of the company and he officially ended his tenure as owner. “We have a winter residence, so they don’t have to worry about my being around for the few months after the transition.”

Because he had that plan in place, he and his sons worked to grow the business, rather than making it smaller, as would have been the case in a GOB situation.

Doland said he was mentally ready. Each of his sons manages a separate store. “They have basically been operating the stores, with my thoughts coming in from the background for the last three years. They’ve been running the business. I wasn’t going to say I’m in charge until the day I turn things over. They are prepared and able to take it to the next level.”

Doland, a former art teacher, started the business in the ‘80s and he’s proud to see it continue. “It’s exciting,” he says. “They have so many different ideas than I would have had at my age. The numbers are bigger now but they are keeping an eye on things, they find joy in that.”

He’ll be around in an advisory role, after a vacation. “They still want my input — at least they say they do!”

Torin Bales Experiences a Year of Firsts After Closing His Store