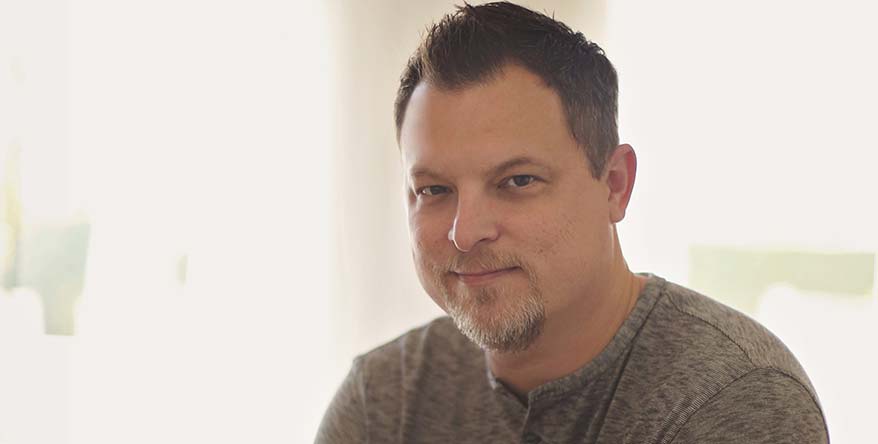 HAPPY 2017! As always, our challenge to you at the beginning of any new year is to take a hard look at your business and try something to make it stronger.

As you’ll notice, we’ve done the same with INSTORE.

Some of the changes were made based on feedback from you, our readers. For example, many of you have told us how much you enjoyed the designer-oriented content of INDESIGN, our former sister publication. So, we’ve added some of your favorite INDESIGN sections, like Designing Lives and Customer Types, to INSTORE.

We’ve also heard from some of you that we have so much content packed into each issue that it’s difficult to read it all. To remedy that, we’ve reorganized some of our sections to add more white space and make our articles more “clean” to the eye. In some cases, we’ve trimmed back the content itself — but that doesn’t mean we’ve done less work. The full versions of such articles can be found at the newly revamped instoremag.com.

And finally, in some areas, we simply wanted to shake things up. For instance, we’re proud to unveil an all-new two-page spread, Buzz Session with the Brain Squad, which features a lot more content from our favorite source: retailers. If you’re not a part of the Brain Squad, join today! You’ll be able to see all of the responses when you finish each short survey, which will put you one step closer to making your business stronger … which is what it’s all about.

Related Topics: Editor's NoteTrace Shelton
click to Comment(Comment)
Up Next

Watch Batteries Can Be Your 30-Cent Miracle

The Holidays are Upon Us! Buying Natural, Finished Diamond Jewelry for Stock is made easy with GN Diamond’s 100% Guarantee