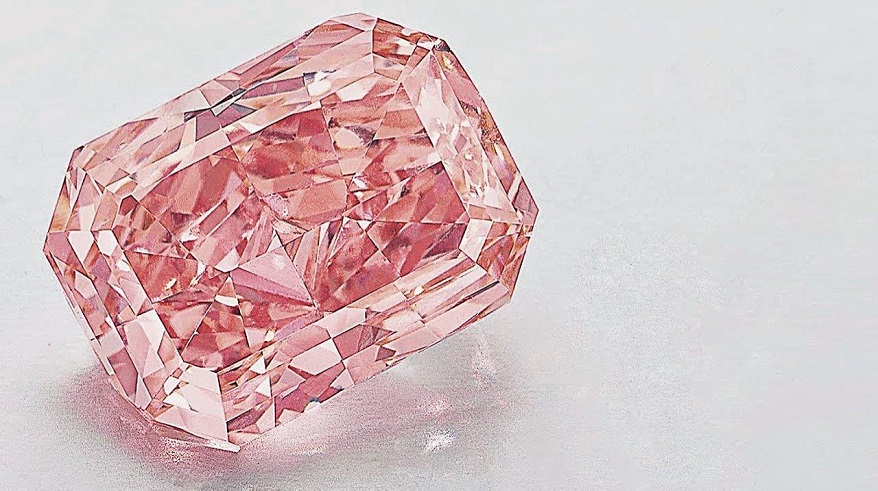 It really has to be said I’ve been having a moment … that just seems to go on and on and on. I was the “It” stone of 2015 and while Pantone insisted rose quartz was its color of the year in 2016, it was I that was to be seen at all the best Hollywood parties – and increasingly on the hands of young, independent-minded brides. For centuries I was known simply as pink beryl. That changed in 1911 when I was elevated to a gemstone in my own right, and named after a powerful, purple-nosed financier and mineral collector of the time.

Guess this gem for a chance to win a “Jewelry Geek” T-shirt. Be sure to include your full name and the name and address of your store. The contest winner will be selected from among correct answers to this question.

Fill out my online form.