One of the remarkable aspects of the Trump administration has been the loyalty of his “base”, which has remained pretty much unshakeable over four years of an often tumultuous presidency. Within the jewelry industry, the story is no different, with more than half of our readers saying they will vote again for the maverick politician — a level that is unchanged from 2016. In this section, we look at jewelers’ political preferences and the issues that will guide their votes come Nov. 3.

37. Who are you going to vote for in the 2020 presidential election?

DATA DIG: The political preferences of jewelers mostly follow wider national trends: Trump supporters are slightly more likely to be men than women, and the president’s strongest support comes from jewelers in the South and Midwest, while he polls worst in the Northeast and West. Only 10% of the Biden supporters in our survey listed taxes as a top issue, although 66% of them cited social issues such as racism as an important concern. Meanwhile, only 32% of voters who thought COVID-19 was a big issue were planning to vote for Trump. Similarly, 82% of the jewelers who said they would not get a vaccine shot were Trump supporters. Broadly speaking, the more a jeweler earned, the more he or she was likely to be planning to vote for the conservative candidate, with 61% of those making more than $250,000 a year identifying themselves as supporters of the Republican Party’s man compared to only 42% of those who made less than $40,000 in 2019.

38. What has been the impact of the Trump administration on your business? 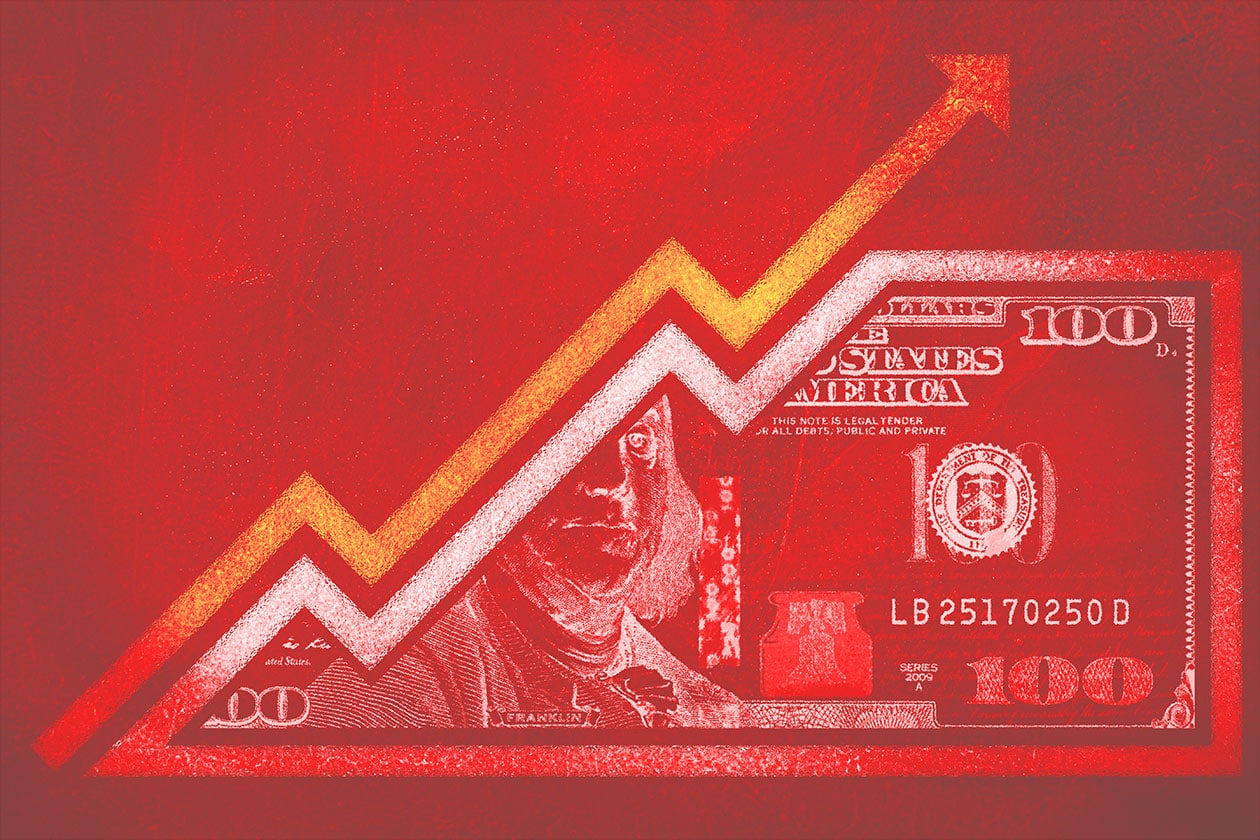 39. What has been the impact of the Trump administration on your life in non-business areas?

40. Do you keep your political preferences hidden from your customers?

41. What will be the most important issues for you in the election? Please choose three.

COMMENT: Among the “Other” responses were restoring law and order, Supreme Court appointments and restoring unity in the country.
Related Topics: Big Survey 2020
click to Comment(Comment)

How to Improve Your Email Marketing for Valentine’s Day

Fishing for Whales? It Takes a New Method of Clienteling