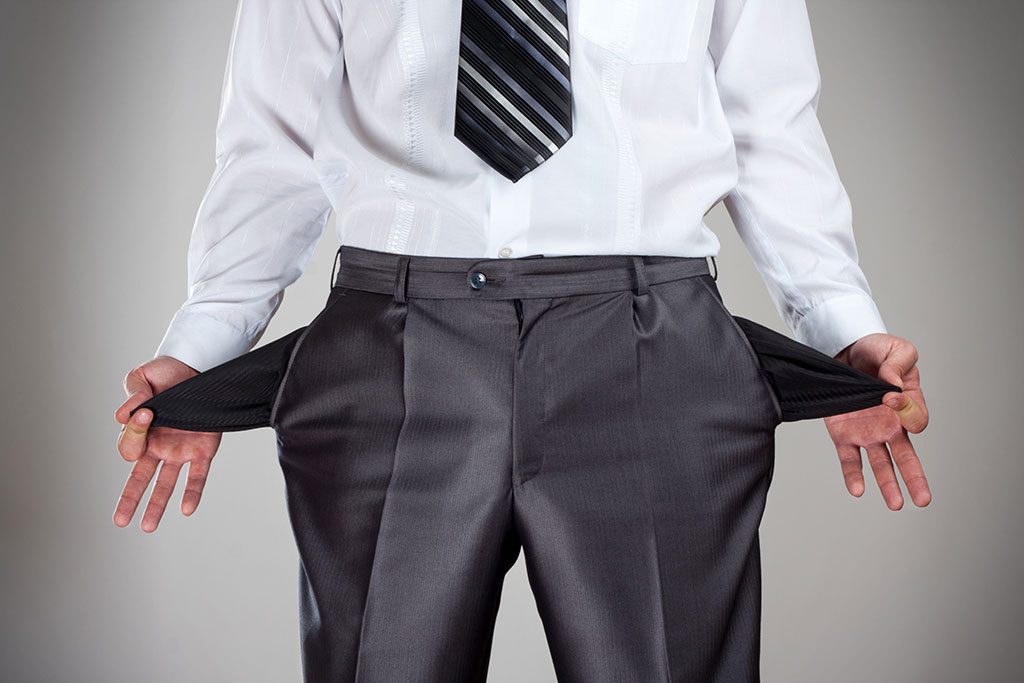 Selling out of your own pocketbook means selling what you can afford. But never assume that’s all the client can afford. If you do, you’re not just doing yourself and your store a disservice — you’re doing your client a disservice.

Let me tell you a story about me. About 40 years ago when I was new in the industry, there was a lady that I thought was poor. I was new to the community and I thought people were mean to her — they all called her “The Cat Lady.” She pushed an empty cart by the store every morning, then in the evening, she would come by with a cart full of bottles, cans and anything she thought was valuable.

Right before Valentine’s Day, we had just changed our store windows to feature ruby and diamond jewelry. That evening, she stopped and looked in the window. Then she covered everything up in her cart, parked it outside and came in.

She was wearing a ratty old coat. I waited on her with a smile. She let me know she had always wanted a ruby and diamond ring, and she loved the one in our window. I got it out and handed it to her. She said again, “I’ve always wanted a ruby ring.” I should have closed the sale, but I blew it.

The ring fit perfectly, but I was worried about my integrity. I didn’t want to be known as a salesperson that sold her jewelry on a day that was very cold. Maybe she was hungry and needed a new coat. So I said one of the dumbest things I’ve ever said to a client: “Don’t you really need a coat?”

She said, “Young man, if I wanted to buy a coat, I would buy a coat! I want a ruby ring.” She smiled and left, and I felt like an idiot. If I remember right, our ring was around $695. Rather than going on her merry way, she went back the other direction to the jeweler on the next block. Later that evening as I was tearing down our windows to put our jewelry in the vault, she gave me a Princess Diana wave, showing me the ruby ring she had just purchased. I found out later she had laid down 12 $100 bills. Wow.

Later that week, I went outside and apologized. She said, “Young man, we all have lessons to learn in our life. I know you meant well. But I did want a ruby and diamond ring.” She was so nice. But if I’d been listening, she would have walked out of our store with a ruby ring. She was already closed.

When you sell out of your own pocket, you are accidentally pre-judging the client. Every time you approach someone, always go with a smile and think, “She’s a millionaire. I’m closing this sale. I’m adding on. And she’s going to be wowed before she leaves.”

Related Topics: Featuredsales trainingShane Decker
click to Comment(Comment)
Up Next

How to Avoid 3 Security and Sales Risks

When a Man Worries That His Wife Doesn’t Like Jewelry, Sell Him One of These Four Staples

Shane Decker has provided sales training to more than 3,000 jewelry stores. Shane cut his teeth in jewelry sales in Garden City, KS, and sold over 100 1-carat diamonds four years in a row. Contact him at [email protected].